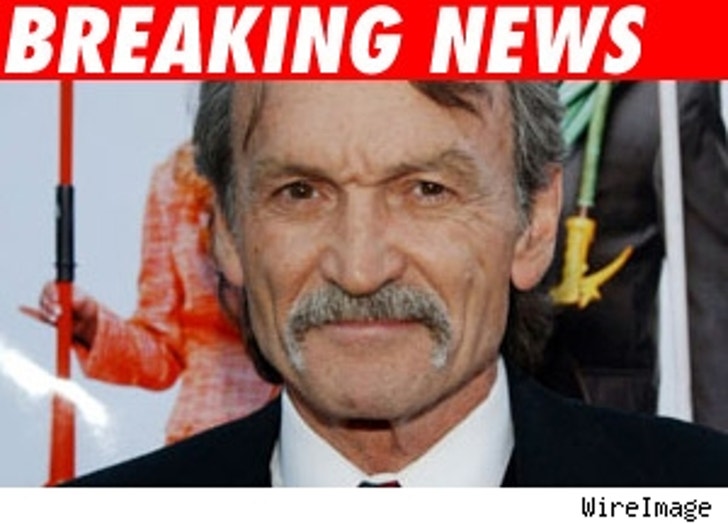 Muse Watson, a veteran character actor, just got on the stand and said, "I realized what a horrible and terrible childhood he went through."

Watson also said Garrison had sympathy for his autistic daughter. He even brought Elmo to meet her." We believe Elmo is a dog.

Watson went on, "This is a very selfless person. This is a person who cares about other people. This is an extraordinary young man. This is an awful case."

Watson said, "He told me, 'Muse, I'm gonna plead guilty because it's best for the family.'"

By the way, Muse was an actor on "Prison Break" along with Garrison. Muse's character died at the end of the second season. Watson also played the victim of a drunken hit and run in the 1997 movie "I Know What You Did Last Summer."