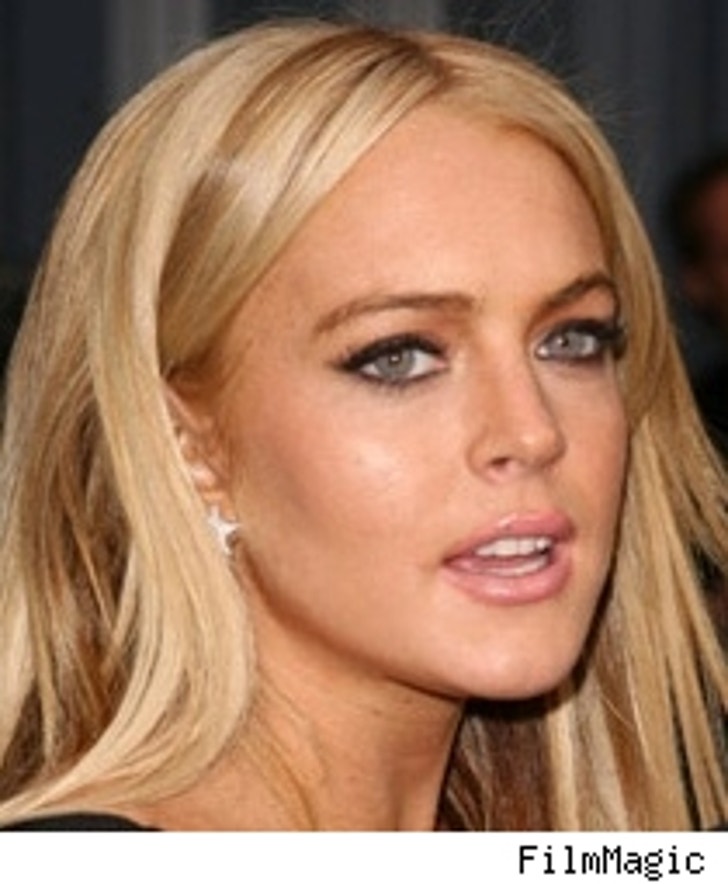 Her words might be the only thing besides jail slop that Lindsay Lohan eats for a while, as LiLo proclaimed she'd never drive drunk -- just 36 hours before her May DUI.

In late May, LiLo told Elle magazine (via the New York Daily News) that she'd never -- never -- get into a car after drinking. "They're looking for me, to like trip, so they can be like, 'Oh Lindsay's wasted and driving drunk.' And that's not it. I wouldn't violate ... I'm much more responsible than that." Of course she is.

At the photo shoot for the story, reports Page Six, Lindsay pulled a Britney and "kept shoving .. . clothes in her bag" and allegedly walked out with some pricey Louis Vuitton threads.

The next night, May 26, Lindsay was popped for DUI when she crashed her car, and less than two months later ... well, we all know what happened. Elle's September issue -- with Lindz on the cover -- comes out next week.

Nicole's "Made Some Mistakes" -- Pop Lionel 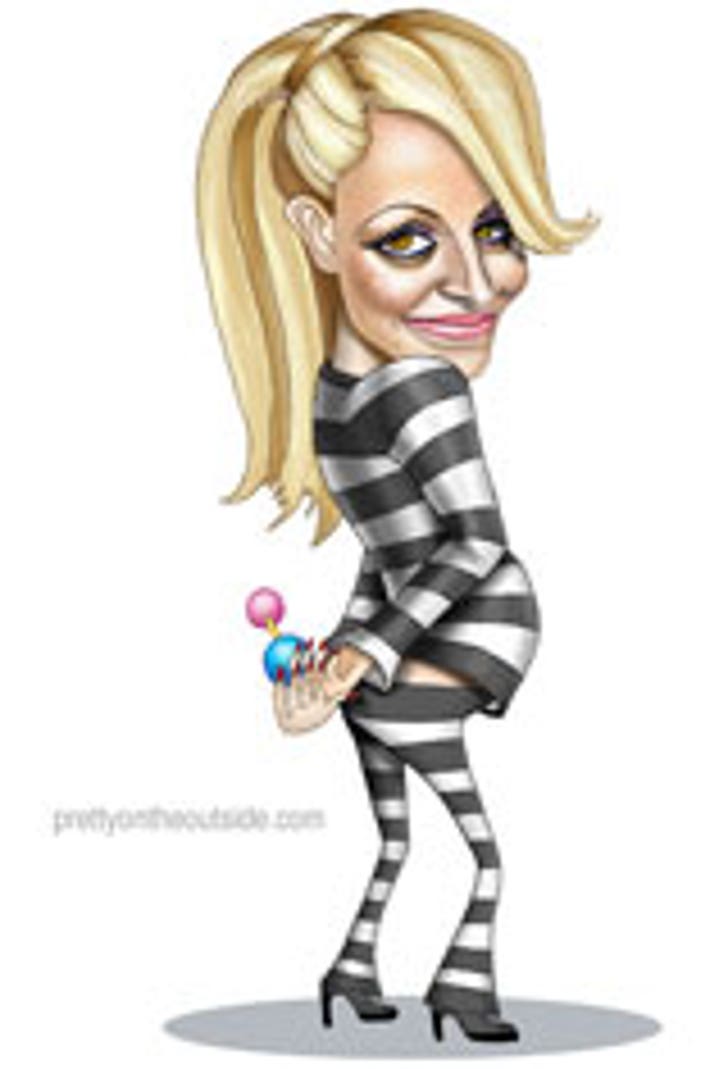 Nicole Richie's dad -- that guy Lionel Richie -- is finally speaking out about his little girl since she's been sentenced to the slammer, and announced her pregnancy.

Lionel tells Usmagazine.com that she's "made some mistakes and has accepted responsibility for her actions," but admits she's grown up "very quickly ... in the heat of the media spotlight." Stern words, indeed! 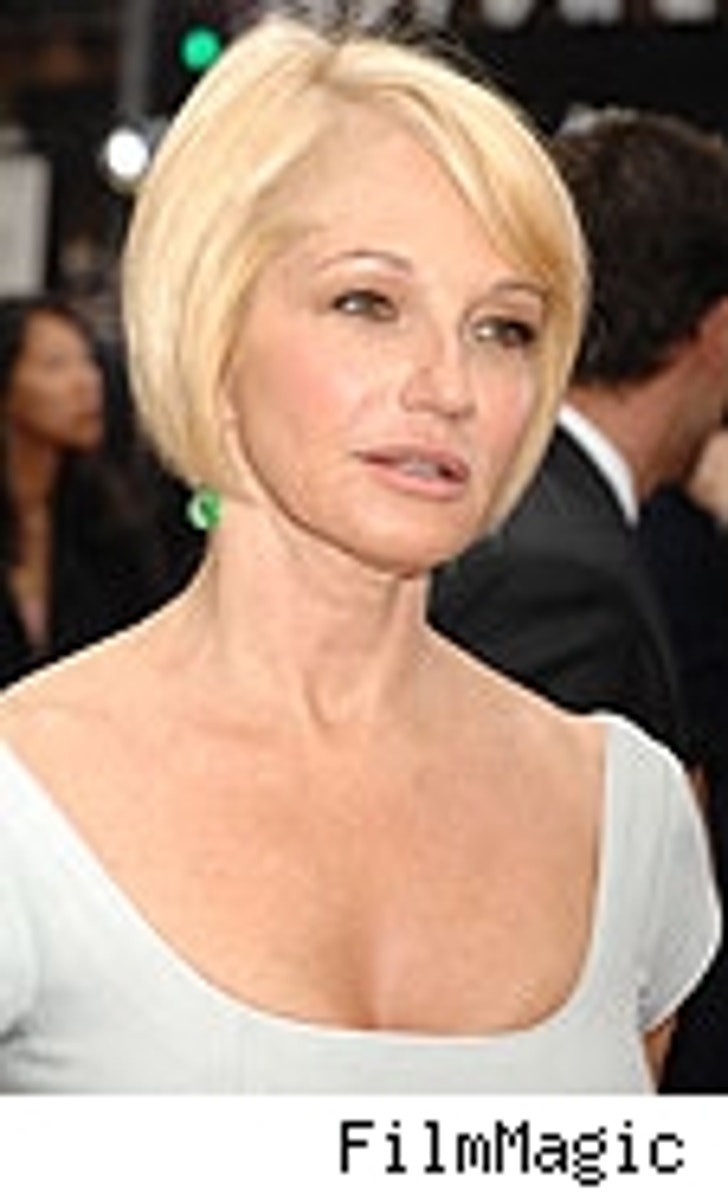 Ellen Barkin -- not content with her $40 million divorce settlement from Revlon owner Ron Perelman and selling the jewelry he gave her for $21 million -- is now suing Perelman for $3 million that she claims he owes her and her brother for a production company they started.

Page Six reports that Barkin filed suit in New York, alleging Perelman promised to sink the dough into Applehead Pictures, a production outfit she set up with her brother George, a former editor of High Times magazine. But since 2005, says Barkin, Ron hasn't paid one red cent. A Perelman rep says that the production company hasn't produced anything.

Pete Wentz and Ashlee Simpson continued their love tour in Vegas Wednesday night, dining at Nove Italiano inside the Fantasy Tower at the Palms Casino Resort. They had the chicken parm and spaghetti -- then cavorted with Playboy bunnies at the Tower's Playboy club. ... Mirthala Salinas, the Telemundo reporter who had an affair with L.A. Mayor Antonio Villaraigosa -- while reporting on his various activities, including his split with Mrs. V. -- has been suspended for two months.