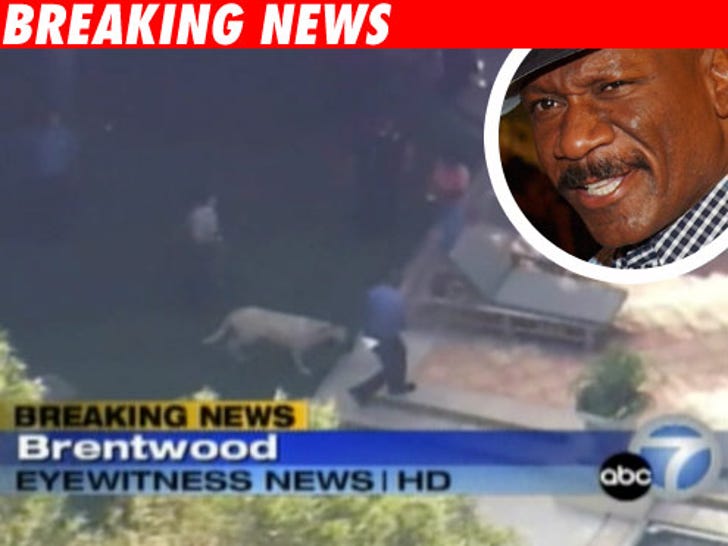 Police tell TMZ that the victim of the dog attack at Ving Rhames' home could have had a heart attack, since none of the wounds -- on his arms and legs only -- appear to have been life threatening. They speculate that he was possibly running for his life after a confrontation with the dogs. TMZ has learned the 40-year-old caretaker lived at the house and had been an employee of the actor for two years. Tragically, police say the man fed and cared for the animals on a daily basis. 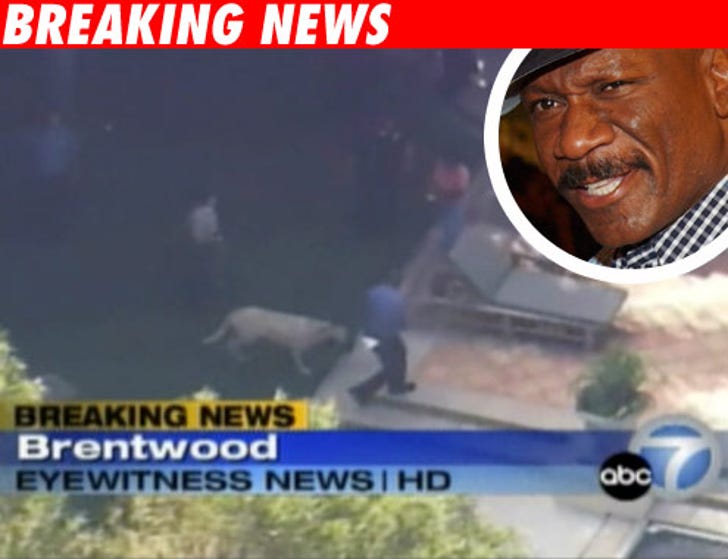 A total of four dogs were taken away by Animal Control; three Mastiffs each weighing 160-190 lbs. and one English Bulldog weighing 100-150 lbs. The property contains two connected houses, both owned by Rhames. According to police, the dogs -- including nine puppies -- all live in one house.

In a press conference today, a police spokesman said the victim appears to have jumped the fence to try to get away from the dogs, and died sometime early this morning. We're told there are additional dogs on property, but they do not roam free. The dogs that attacked had access to the front of the house. 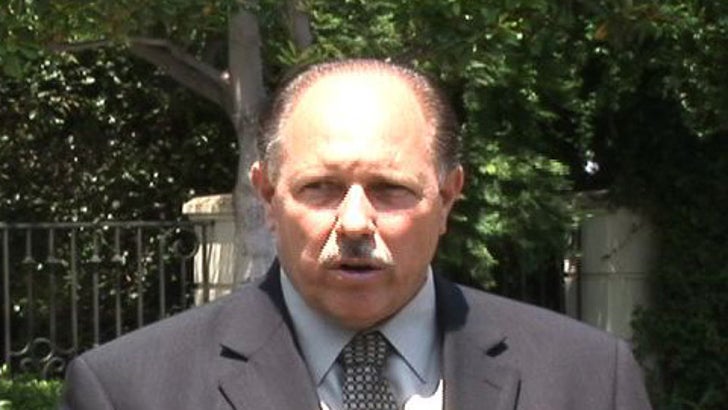 Cops say the dogs are very friendly, and as we reported, police are not aware of any previous problems. They do not anticipate charging Rhames with a crime, as this appears to have been a "pure accident." The animals have been quarantined and will be held over the weekend at an undisclosed shelter. Blood samples will be taken to determine if they have rabies or other dangerous diseases.

We're told Ving is on location out of country.