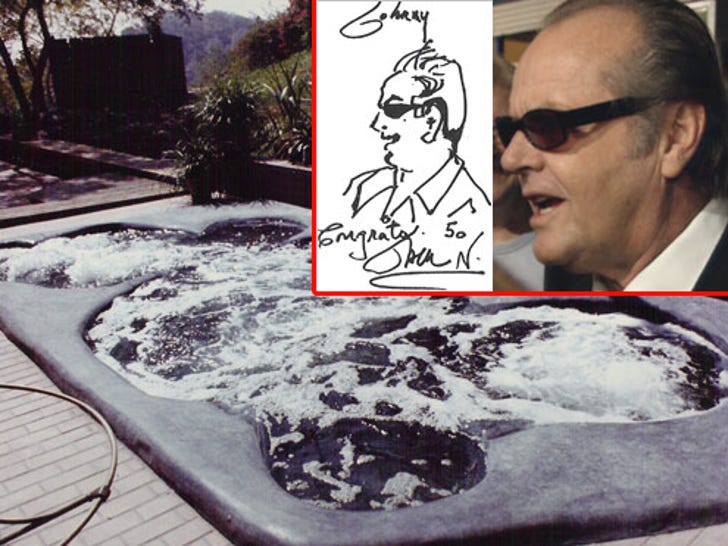 So this is how Jack Nicholson keeps so many women on the hook! TMZ has exclusively learned that a new unauthorized biography on the joker suggests that Nicholson has a uniquely shaped member. 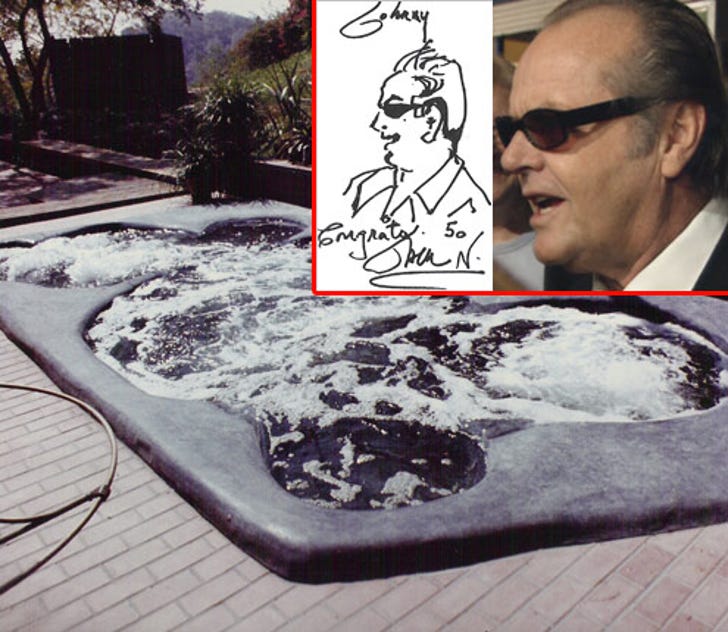 That's just one of the things revealed in "Five Easy Decades," the new unauthorized tell-all from author Dennis McDougal. Among the never-before revealed details: A self-portrait that Nicholson scrawled in pen, and photos of the hot tub in Nicholson's Hollywood Hills home. The hot tub is the infamous hot spot where "Chinatown" director Roman Polanski allegedly raped a 13-year-old girl more than thirty years ago.

The book also dishes on Jack's family secrets, and as reported in Page Six, his cadre of illegitimate children.