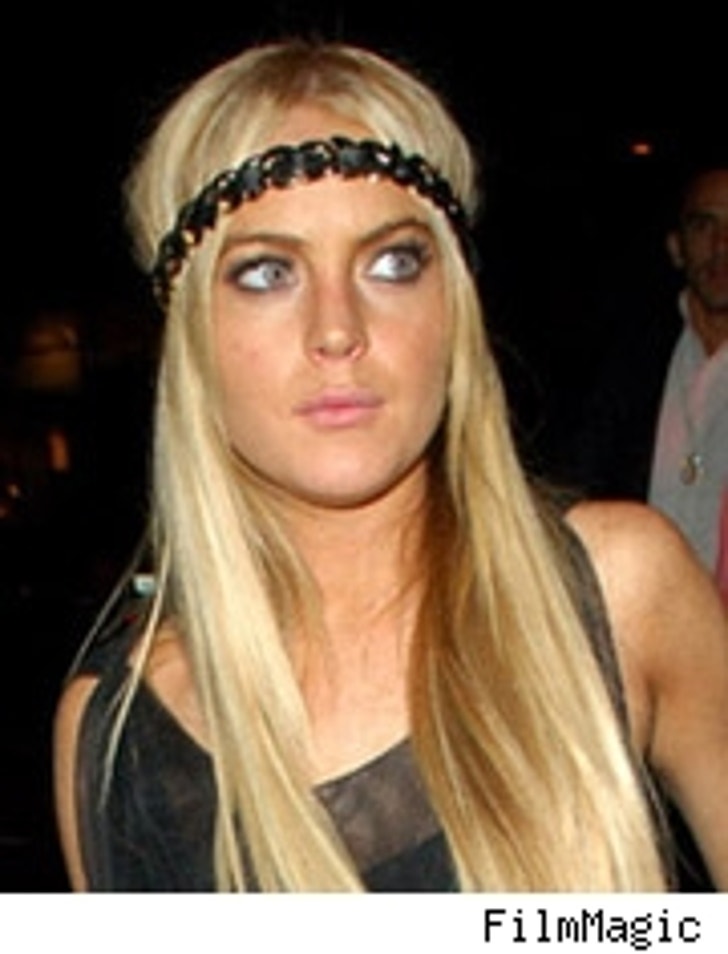 The trainwreckin' party princess is out on $25,000 bond after last month's disastrous DUI arrest. She's due in court on August 24, the same day she was to appear on previous DUI charges.

Reese and Ryan: Together Again? 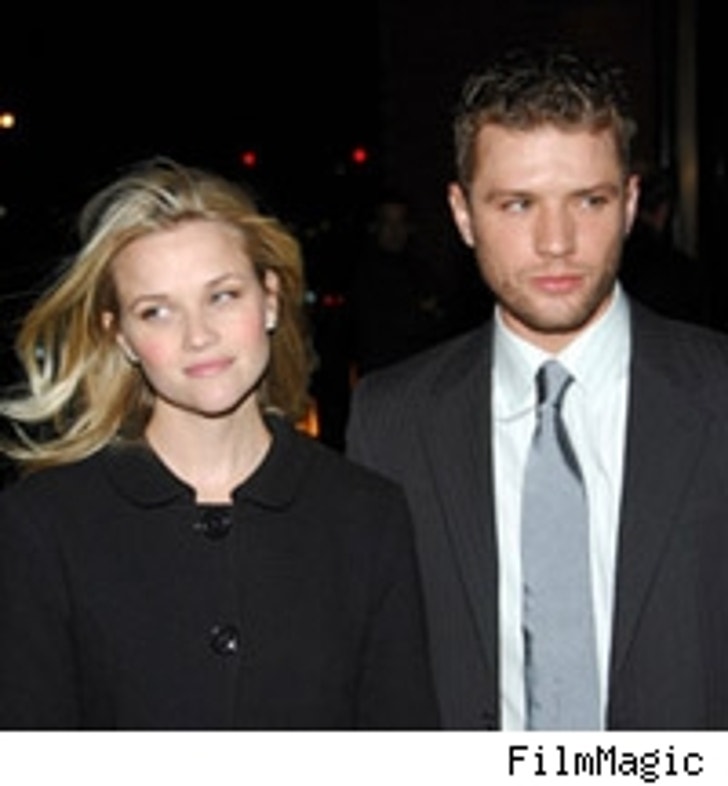 Nearly a year after blonde power pair Reese Witherspoon and Ryan Philippe split up, the pair may coupling up again. Last week, Reese and Ryan were spotted having lunch at L.A. eatery A Votre Sante, one of Reese's favorite spots. And, a source tells Page Six, the pair have been taking morning runs together down at the posh Brentwood Country Club.

Says a friend of Witherspoon's, "Reese and Ryan are trying to work it out. They are still close."

A rep for Philippe denies a reconciliation. 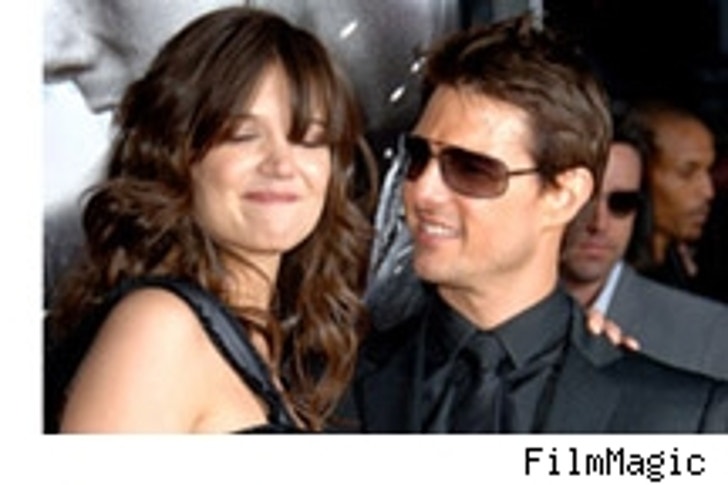 Tom Cruise and robowife Katie Holmes caused a commotion last night when they stopped by the chic Mediterranean vacation town of Saint-Tropez. Cruise and Holmes are traveling with high-profile Australian newlyweds James and Erica Packer. Tom is taking a break from filming that Hitler movie.

Reports People, the Scientoloriffic twosome inspired an all out "photo-riot" among paparazzi staking out the town. The Cruises took it all in stride and the pair was later spotted at a VIP Room, robotically dancing together.