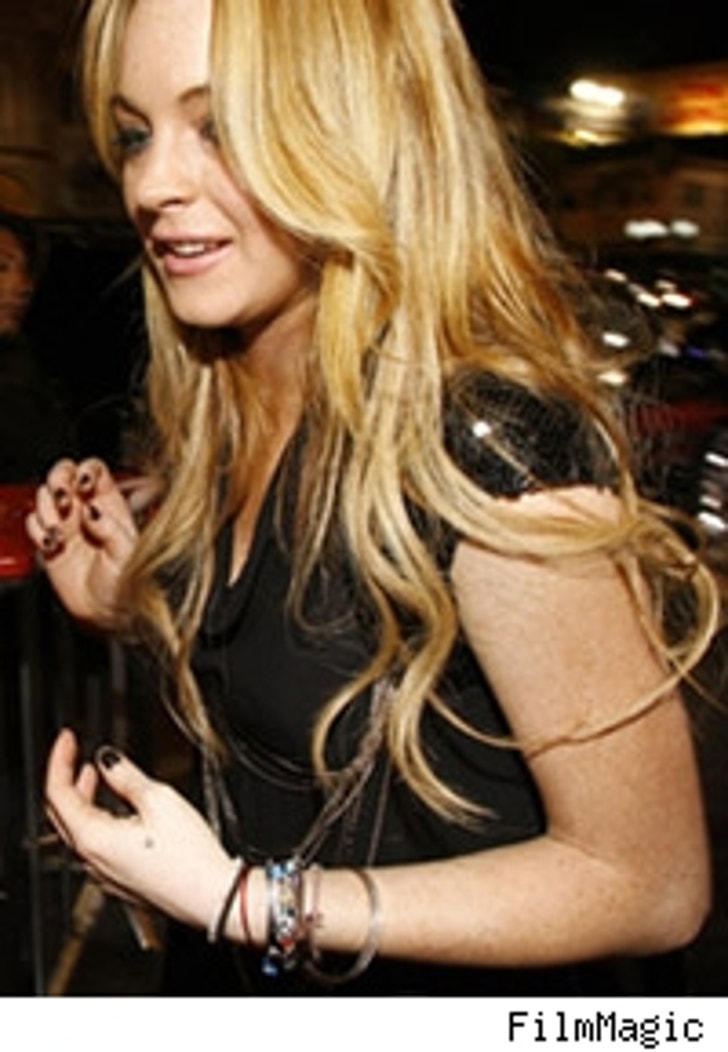 Despite reports that trainwreckarific Lindsay Lohan returned to mother Dina's Long Island home to recover from her recent DUI arrest drama, a rep for LiLo claims that she never made it back to her big orange mama's house. Instead, a rep tells Us Weekly, Lohan is in rehab at an undisclosed location.

"It would be counterproductive to the medical treatment she's receiving to release Lindsay's whereabouts at this time,"

Her rep would neither confirm nor deny an "Entertainment Tonight" report that La Lohan was hiding out at the Cirque Lodge rehab center in Sundance, Utah. 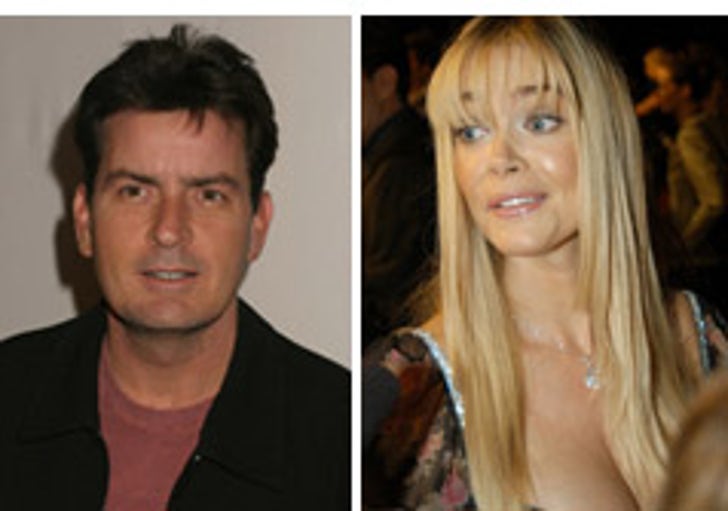 All's fair in love and divorce! Warring exes Charlie Sheen and Denise Richards are at it again, as Sheen gears up to take Richards to court over increased visitation rights with their daughters, Lola and Sam. Sheen's currently allowed only supervised visits.

Friends of Sheen told Page Six that Richards is "doing everything she can to keep his visits supervised by her nanny, because her nanny spies for her." Sheen's posse also claim that Richards wants another kid -- with Sheen -- and that Richards is jealous of Sheen's new fiancee, Brooke Mueller. Sheen's team allege that Richards is going out of her way to get in the spotlight by inviting Brooke out and even claiming to have sent Brooke congratulatory flowers, when in fact, "Brooke never got the flowers."

While Sheen's rep refused comment, Richards went on rumor control, claiming that Sheen is telling major lies because "he's not happy with me and the custody arrangement. I don't want another kid right now." And as for the bogus bouquet, "I have the bill for the flowers I sent from Mark's Garden. Brooke even showed my nanny the flowers."

Spencer: Bring It On! 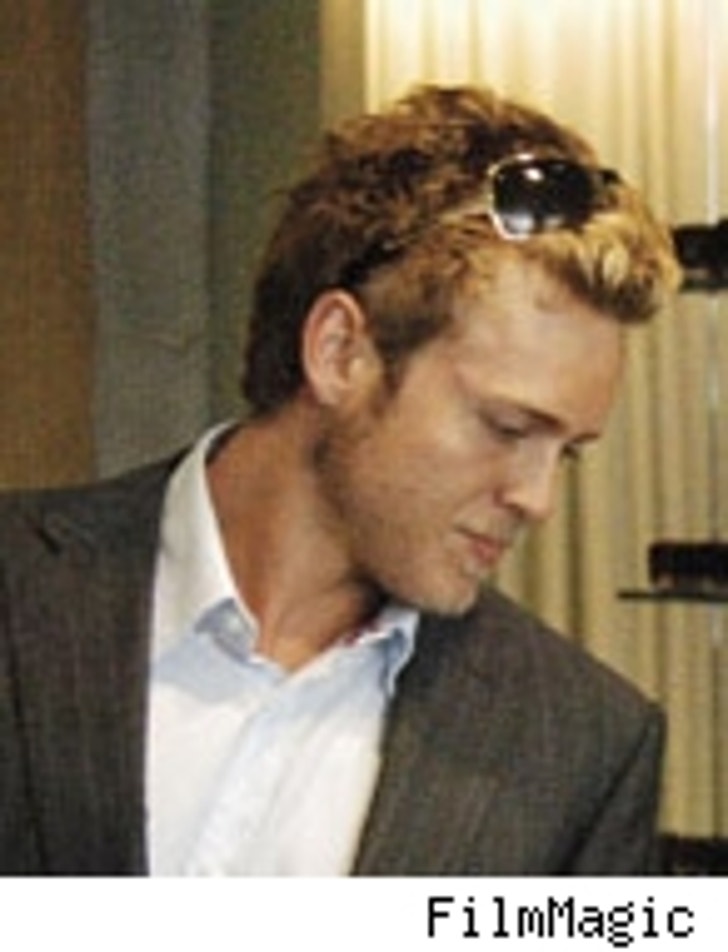 Spencer Pratt haters, it's your lucky day! The boyfriend of boobalicious "Hills" star Heidi Montag is encouraging his enemies to visit his website to tell him how much they hate his guts. The attention-whoring Pratt has even started a special category on his site just for "sh*t talking," where he encourages the haterade to flow. "Feel free to hate on me!!!! Don't forget to hate on me while your [sic] watching The Hills season three," he writes.

Prattling Pratt stoked the drama fires by telling Us Weekly that sworn enemy Lauren Conrad is nothing more than a "spoiled brat" who is using his fiancee, Montag, to drum up publicity for Conrad's new fashion line. He also claimed that Conrad destroyed a sex tape she made with ex-boyfriend and rehabbed trainwreck Jason Wahler -- and offered to take a lie detector test to prove it.

Just because Southern-fried restaurant Southern Hospitality is owned by popstar Justin Timberlake doesn't mean that guests will ever hear a tune. Gatecrasher reports that a patron was celebrating a birthday and asked servers to sing "Happy Birthday," but wait staff refused. "We don't sing," they explained. ... Oscar-winning actress Meryl Streep almost flunked out of acting school, report Rush and Molloy. "They almost kicked me out of Yale," she admits in the new book "Actors at Work," and was told that she wasn't ambitious enough. "'You don't want it hard enough.' It was a fair criticism. But I didn't think I needed it, necessarily, to be an actor and a happy person."