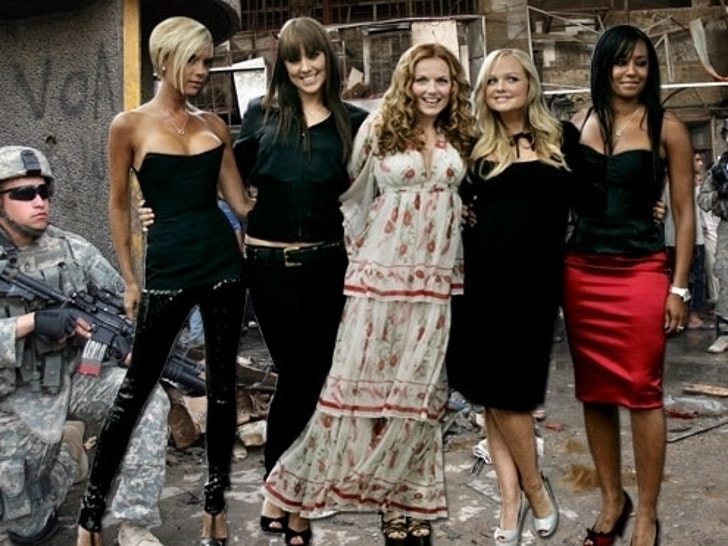 The Spice Girls announced a competition for their aged teeny-bopper fans to vote which city should host a Spice Girls concert. Among the top contenders: Toronto, Rio and ... Baghdad?! Spice up your life ... with some sectarian violence! 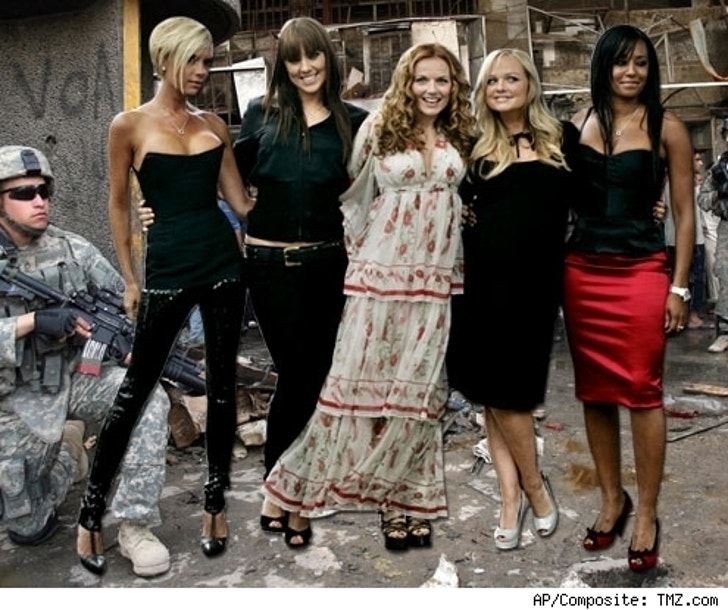 As reported by Kevin and Bean on KROQ 106.7 FM in L.A., at one point during the voting, Baghdad was the number one choice, but in another devastating blow for Iraqis (and Canadians), Toronto prevailed. The Iraqis just can't catch a break!

Perhaps the Spice Girls will consider visiting the troops in Baghdad anyway.