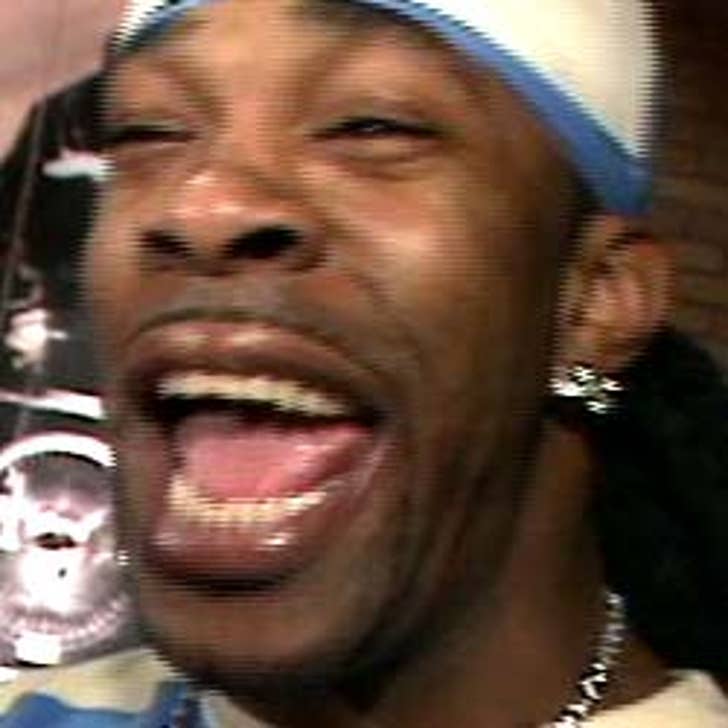 Put your feet where my eyes can see! Embattled rapper Busta Rhymes is in trouble again -- for allegedly bustin' a fan in the head during an August 2006 run-in.

Roberto LeBron filed a lawsuit in Manhattan Superior Court yesterday, alleging that Rhymes -- real name Trevor Smith -- and a posse of nine bodyguards roughed him up and kicked him in the head after a concert last summer.

Rhymes' attorney Scott Leemon tells TMZ he has yet to see the lawsuit, and has "no comment until I see it."

When asked whether the lawsuit was connected to another pending August 2006 assault suit against Rhymes, Leemon said he had "no additional information."