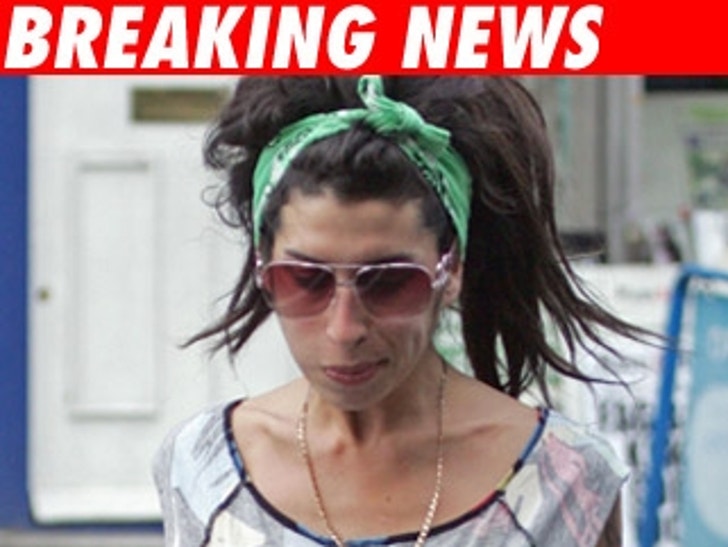 TMZ has learned that Amy Winehouse was rushed to the hospital this morning after some sort of incident. 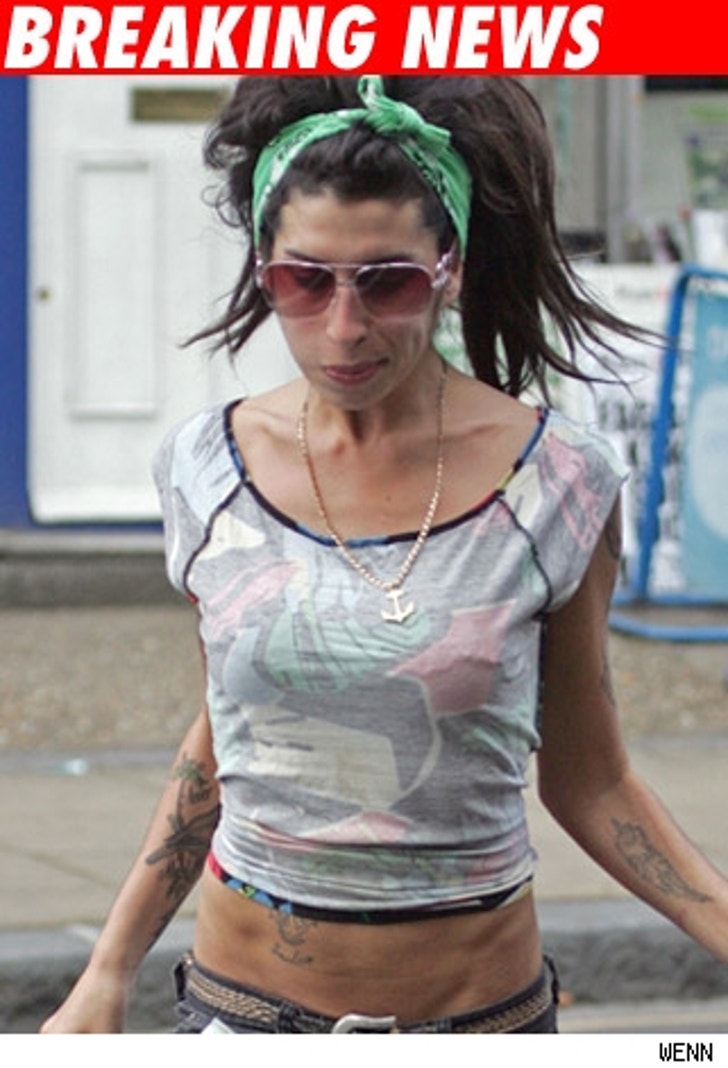 Winehouse's rep confirms to TMZ that the tatted up singer was taken to a London hospital and treated for "exhaustion." The rep says Winehouse has since been discharged and is currently at home. She has been ordered to take "complete rest." 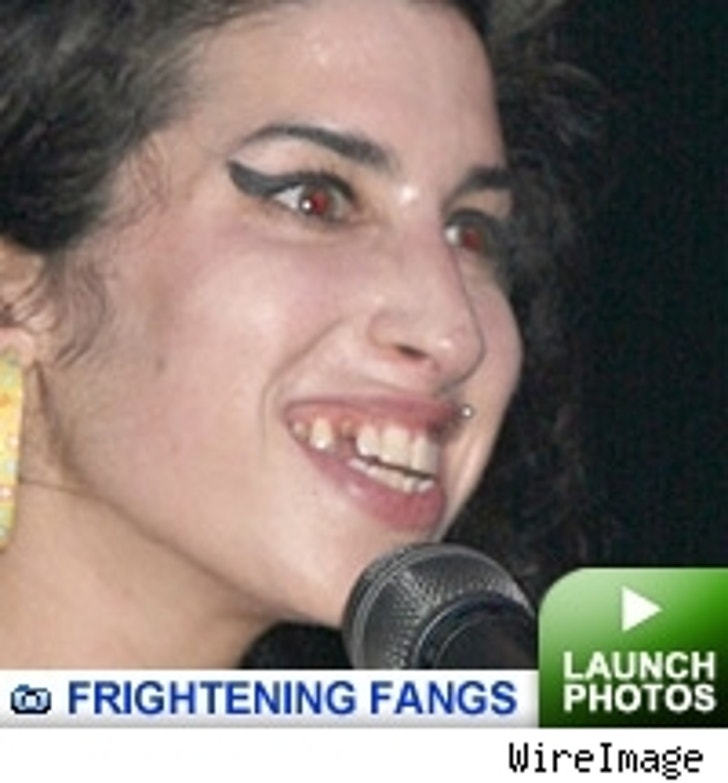 When asked what prompted this, the rep would only say "it came about quickly." No other details were available.

Winehouse's rep says that the singer's grueling world tour schedule is most likely to blame.

For now, no no no more shows for Amy. They've all been canceled.