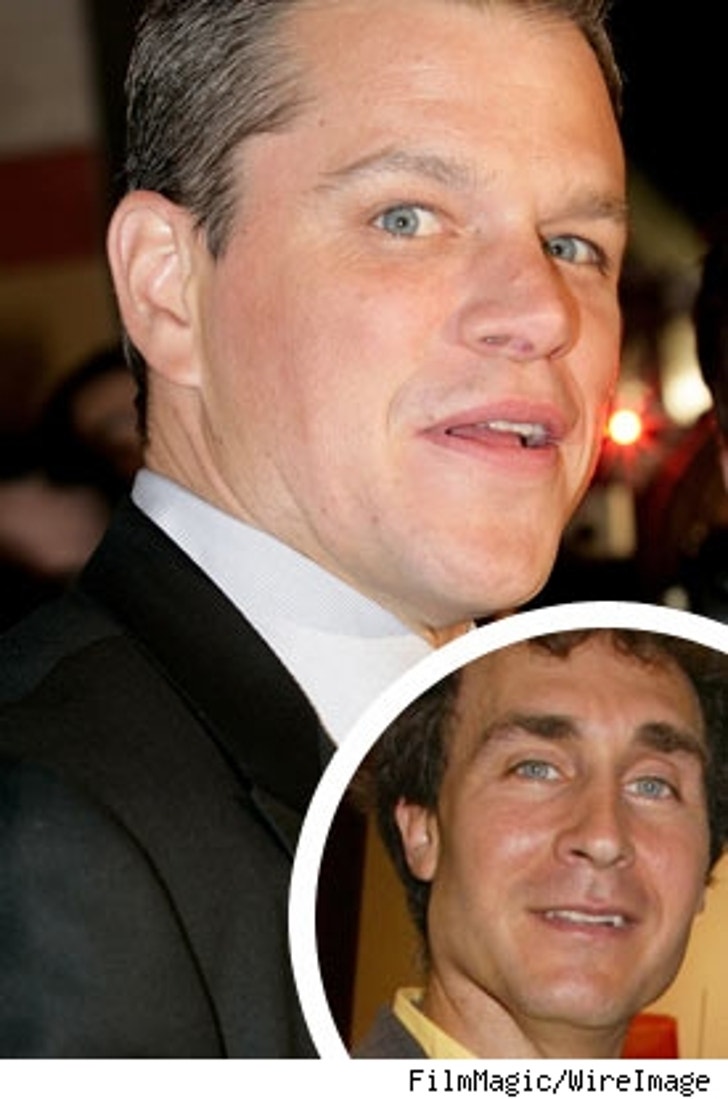 Director Doug Liman has a major hit on his hands, but his exclusive EW "Bourne Identity" diary reveals that the blockbuster auteur almost didn't get to make the movie -- and that megastar Matt Damon's career depended on "Bourne's" success.

Liman says that he first had to convince "Bourne Identity" author Robert Ludlum to let him make the film. Then, he had to secure a studio and a leading man.

"Matt tells me his career is now fully riding on this movie -- three strikes and he is out," wrote Liman. "Worse, the director of one of those movies has literally been hospitalized, a casualty of his creative battles with his studio." No pressure!