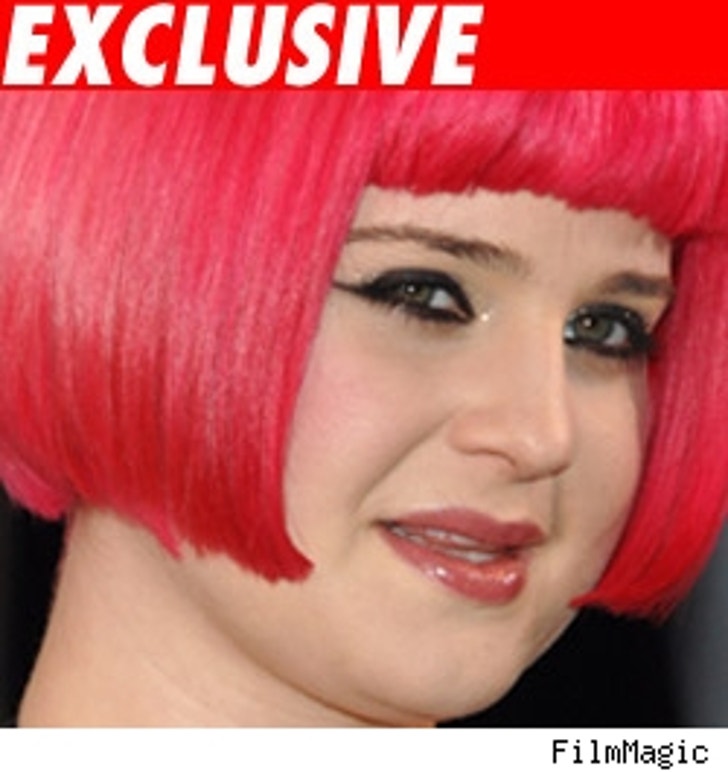 A planned reality show starring celebuspawn Kelly Osbourne and Kim Stewart has been quashed -- by its stars!

It turns out that it was the Stewart/Osbourne camp -- and not E!, as originally reported -- who canned the show. Producers wanted the glamor girls to spend time with "real people" doing "real jobs" -- like garbage men and hot dog vendors -- and make fun of them. Not bloody f**king cool!

A source tells TMZ that after she saw the first show, Kelly decided not to sign on, as it was "demeaning to other people and juvenile." A reality show demeaning and juvenile? No way!

Kelly's currently keeping busy on a London stage in "Chicago."