Best known for playing a hooker in "Hustle & Flow," Taryn Manning offered unsolicited advice to a few paps outside of Opera last night -- "Rock on, get drunk and f**kin' get laid!" Charming! 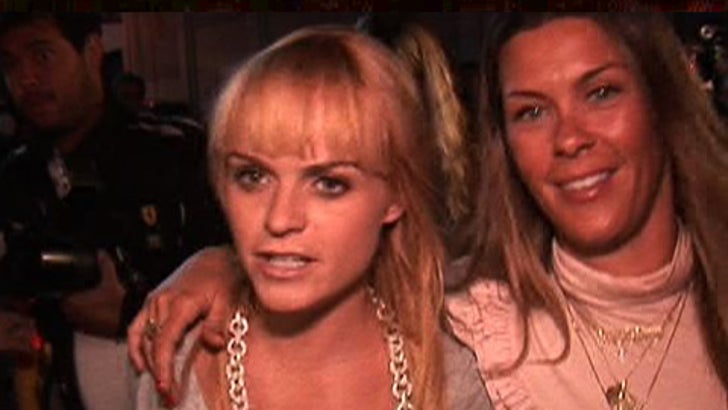 Manning also said she's been hard at work on a bunch of movies -- with at least two TMZ staffers anticipating her upcoming werewolf flick, "Shifter" co-starring the wacktastic Bai Ling.