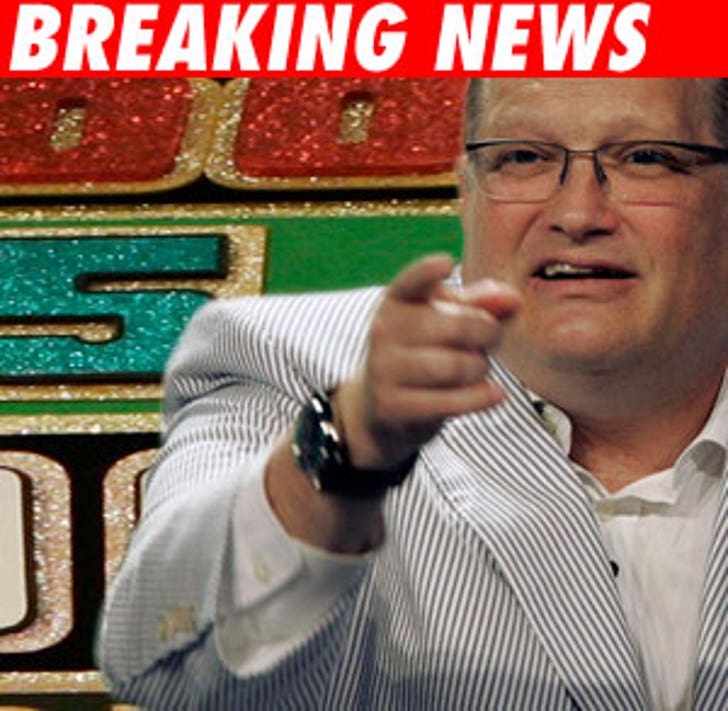 TMZ has learned that Drew Carey was injured today on the set of "The Price is Right."

Sources on the set tell TMZ that today during rehearsals "Price's" new host got his arm caught in a game with some sort of rotating device. Wheel of misfortune!

When we contacted his managers, all we were told was "He's fine and everything's OK." They had no additional info.

We've learned that Carey may see a doc this afternoon and could be back on the set later today.

One source told TMZ that Drew is back on the set, wearing a "soft cast." We're told a bruised bone is the diagnosis and he will return to see a specialist at a later date.

UPDATE: TMZ has learned that Drew got his arm caught in the revolving turntable on stage while rehearsing for the Grocery Game. While he was bruised up a bit, Carey is feeling wheely better. He's back at work joking around with crew members and even showing off his battle wounds on his iPhone! Come on down, Drew!