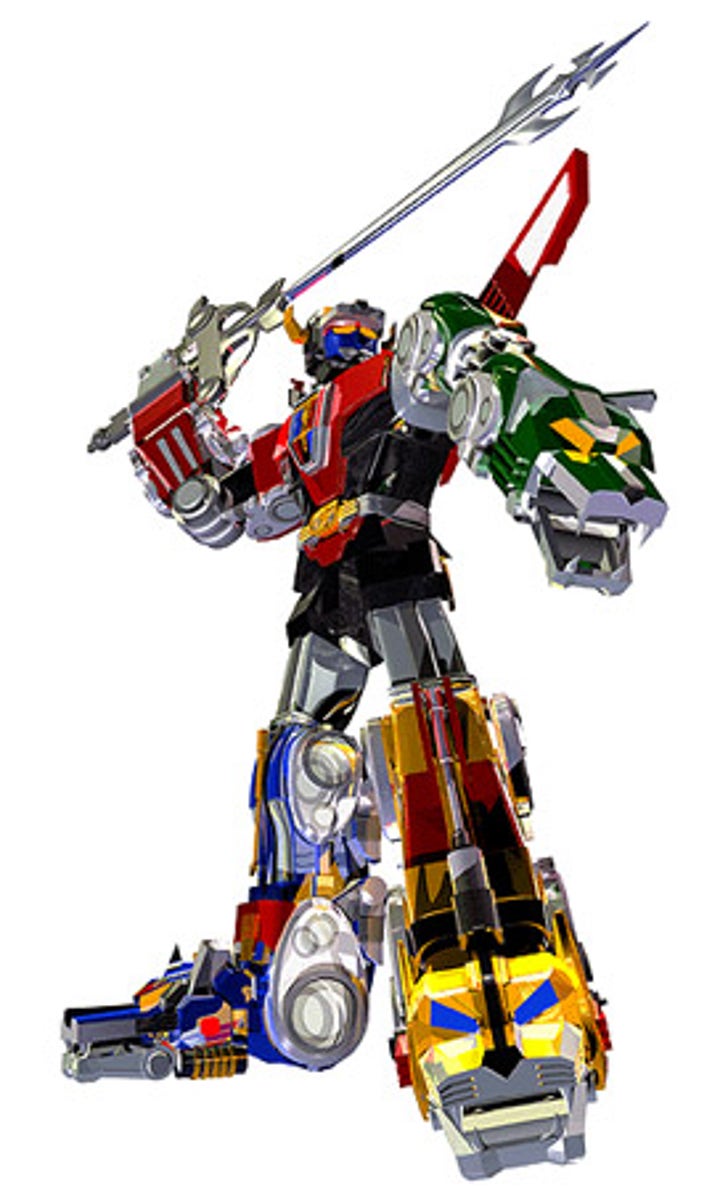 New Regency is working with the Mark Gordon Co. to turn "Voltron: Defender of the Universe" into a live-action film. That formula worked out pretty well already this year -- "Transformers" anyone?

The studio also has "Alvin and the Chipmunks" scheduled for a December release -- and the writer of "Voltron," Justin Marks, penned the script for "He-Man and the Masters of the Universe."

As much as we'd love to rip these people and throw in a line like, "Doesn't anyone in Hollywood have an original idea anymore?" -- it's freakin' "Voltron," man!