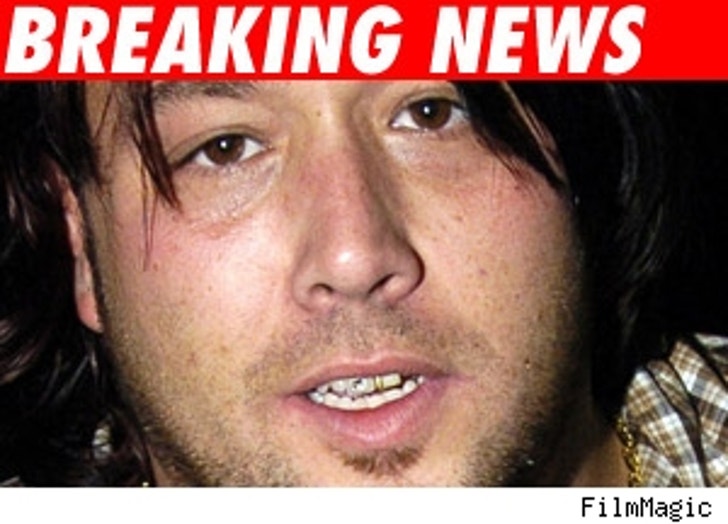 After he was arrested on a forcible sex offense in N.C. this morning, cops say Uncle Kracker actually threatened to hightail it back to his home state to avoid charges.

According to the arrest documents obtained by TMZ, "arresting officers informed this court that [Kracker] made statements that he would immediately fly back to Michigan to avoid charges." Kracker, who was determined to be "a nationally known singer with major assets at his disposal," was then branded an "exceptionally high flight risk." His bond was then set at a cool $5 mil.

Raleigh Police tell TMZ that Kracker was busted early Friday morning after a 26-year-old female approached an off-duty cop in a nightclub and reported that "he had committed a sexual act against her while she was inside the establishment."

Kracker was later arrested at a nearby Embassy Suites Hotel.