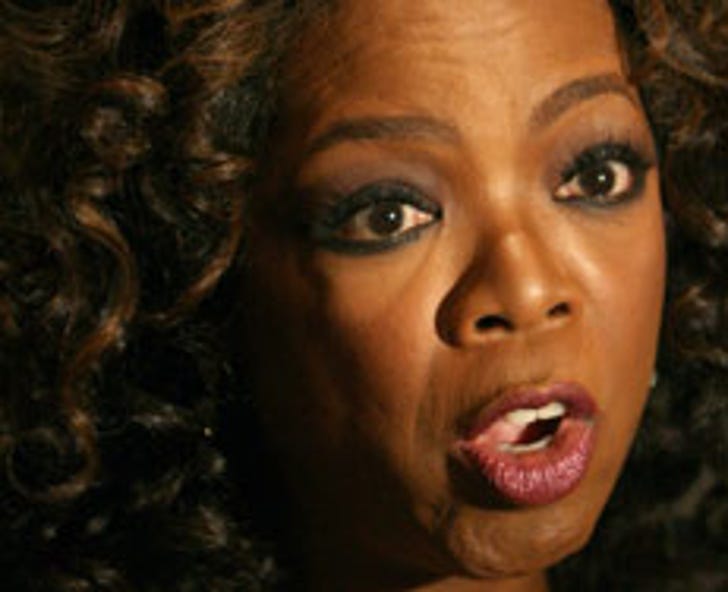 We knew Oprah could be one tough mama-CEO, but this is ridiculous.

Page Six reports that the talk queen and her production company are being accused of showing special treatment to one a$$istant who racked up an astounding 800 hours of overtime – and reaped $65,000 for it – in just the first four months of this year. An inside snitch tells the Post that anyone else but Carla Bird, the assistant to O's co-executive producer, would have been "walked right out the door" if they'd filed for so much OT.

What's just as astounding is that even if Bird had worked seven days a week during that time period, she'd still be clocking in just under thirteen hours a day, which an Oprah rep says isn't unusual. Oprah, clearly, is not laying off the whip, and her reps at Harpo Productions say nothing's amiss. 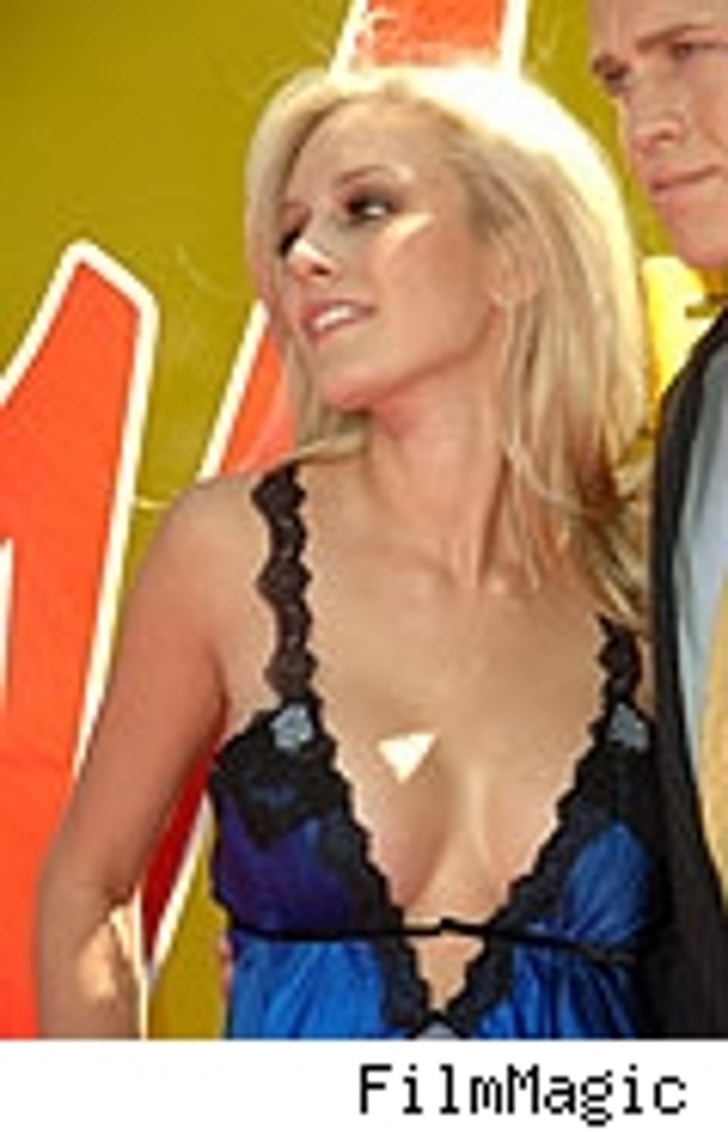 For an F-list star like Heidi Montag, seemingly no publicity could be deemed bad publicity, but the "Hills" hussy is apparently "so upset" that a song she recorded with some raps by fiancé Spencer Pratt was billed as her first single on Ryan Seacrest's radio show yesterday.

Calling the song a "joke," Spencer (he said it, not us), tells People that the song's not the Heidi single "at all," and "over my dead body would I rap" on the tune. The song – called "Body Language" – was played on KIIS-FM yesterday but wasn't supposed to be released.

Party Favors: Brad's a Big Tipper ... Meanwhile, Aniston Set to Star in "He's Just Not That Into You" 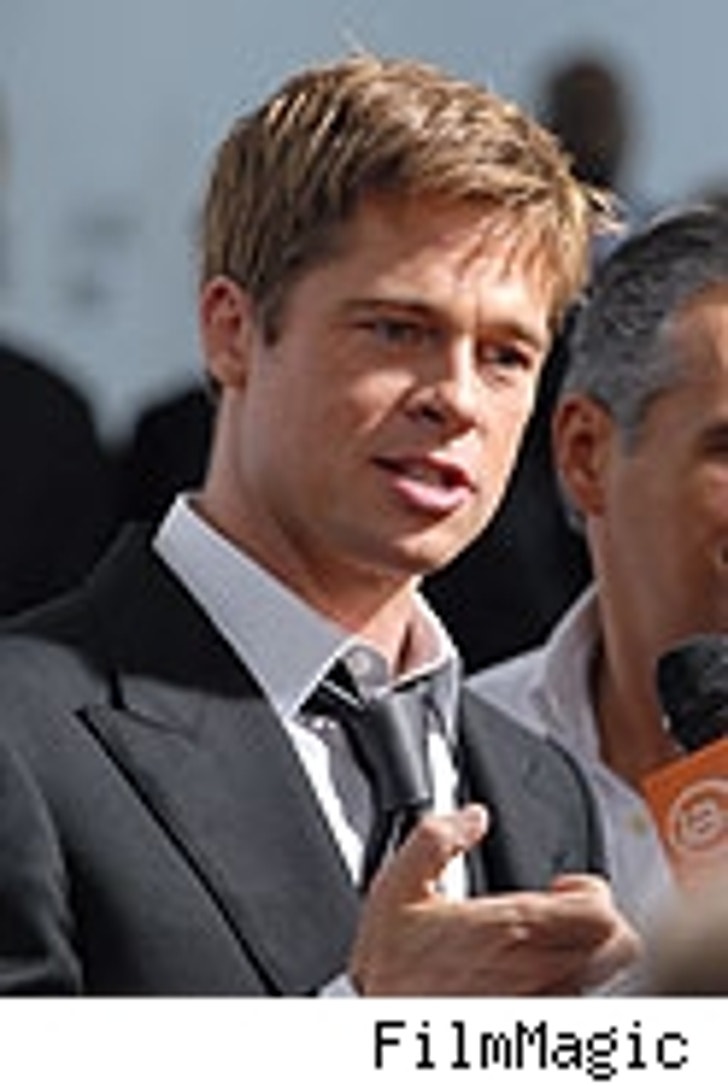 Brad Pitt left a big $300 tip for a staffer at Chicago's Field Museum, reports Us, after he and the family Brangelina got a special after-hours tour of the facility. "They were a nice couple," said the staffer. ... Jennifer Aniston – already imitating life with her art a bit uncomfortably in "The Break-Up," takes self-immolation to an entirely new level with a possible star turn in the film adaptation of that book "He's Just Not That Into You." Scarlett Johansson and Drew Barrymore will also star alongside Jen, reports the L.A. Times.