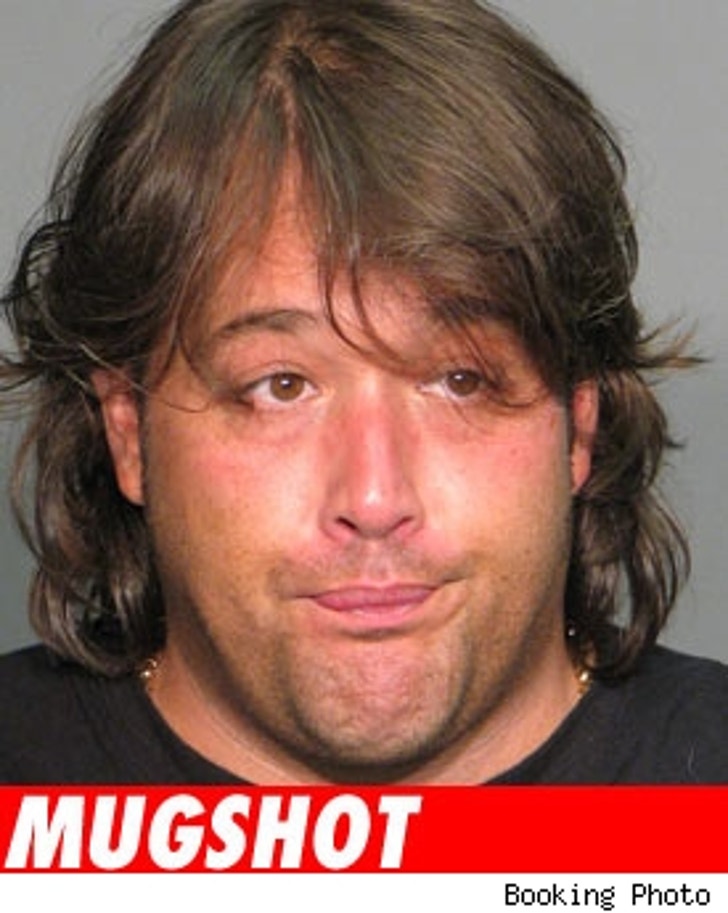 Kid Rock's former DJ, who also had a double platinum selling album of his own a few years back, was arrested and charged with a second-degree forcible sex offense outside Raleigh, North Carolina this morning.

Uncle Kracker, aka 33-year-old Matthew Shafer, was busted by Raleigh police at an Embassy Suites hotel around 4:45 AM.

Kracker, who had a huge hit with the song "Follow Me" in 2000, is currently being held in Wake County Jail on $5 million bond. According to arresting documents obtained by TMZ, Kracker , who is described as "a nationally known singer with major assets at his disposal," is considered to be a "exceptionally high flight risk."

Kracker is scheduled to face a judge on Friday.