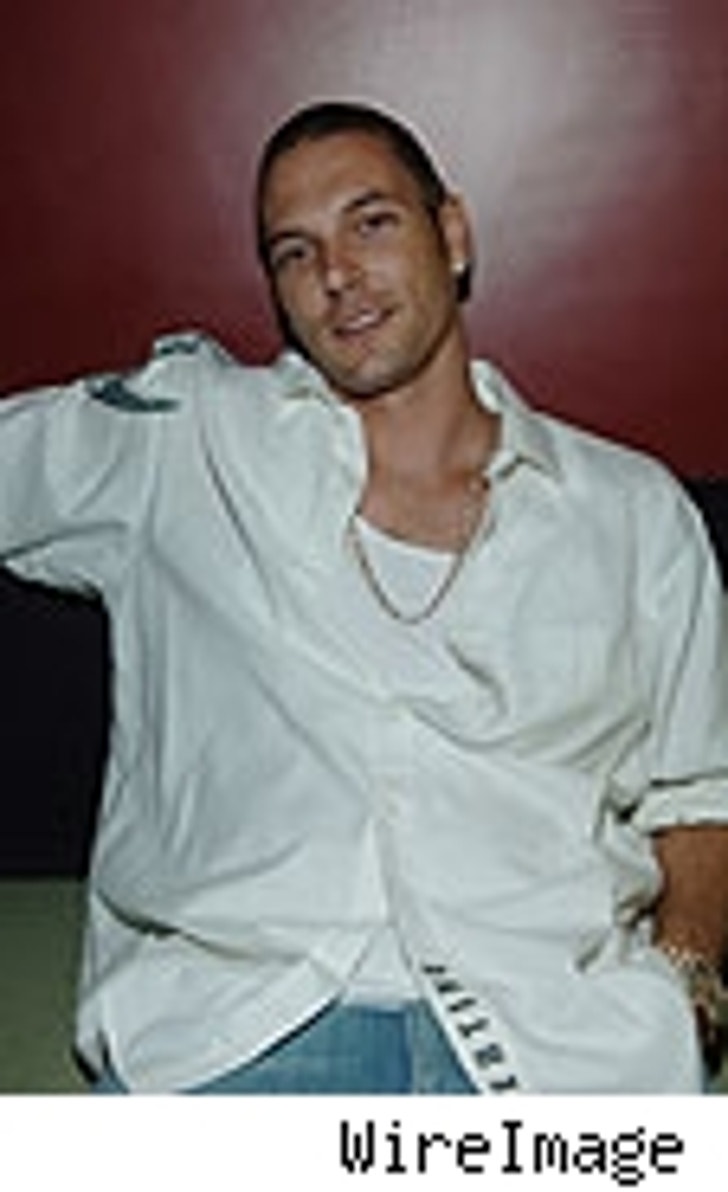 Despite reports that he's all about being dad these days, Kevin Federline -- currently trying to wrest his sons from Britney Spears -- rocked Las Vegas Friday night with a vengeance. Papa Zao!

The Fed-Ex, reports People, partied like a Brit-Brit at Tao, and had plenty of liquid refreshment around him -- and no shortage of female entertainment. "He was grinding up on a few of the girls," says a mag source. "He had a flashlight and was shining it on some of the girls around him." What's more, ever the class act, Kev held up a cigarette lighter when the DJ spun Jay-Z's "Big Pimpin'."

Meanwhile, People also reports that the rehab facility where Britney did her "treatment" earlier this year was the latest player to get a subpoena from Federline's lawyers.

Suri Won't Be Falling Into Gap 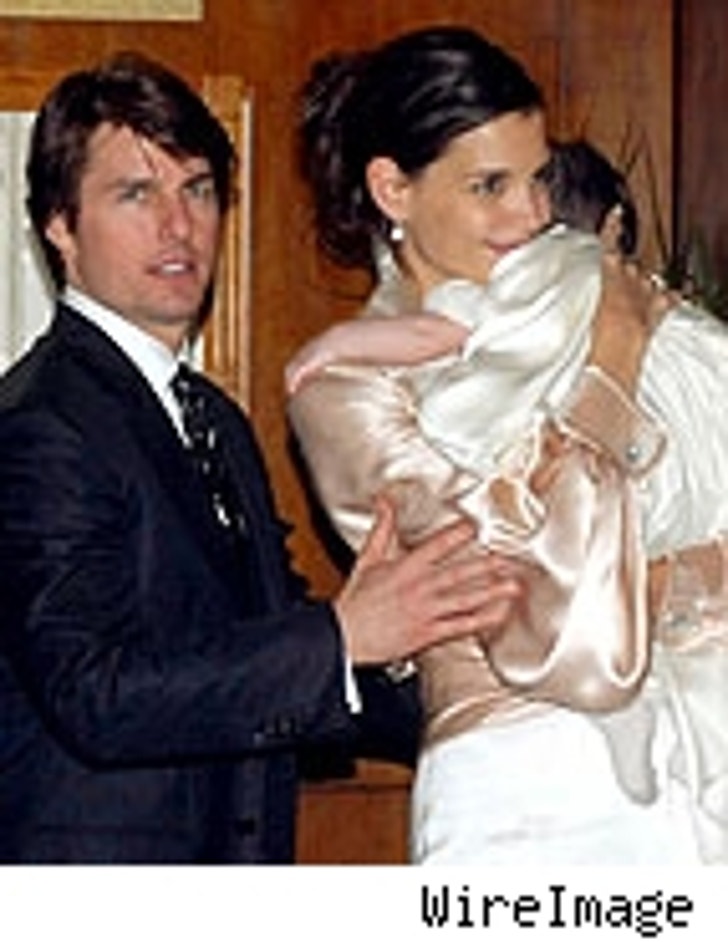 Suri Cruise isn't going to be the latest spokesinfant for Baby Gap, despite reports to the contrary. Rumor had it that her Scientolofolks had been offered big bucks to make their 16-month-old baby the new face of the clothing giant. But their rep says it's "totally untrue." No word on whether executives at Benetton have just had the brilliant brainstorm to recruit the spawn of Brangelina for their own line. 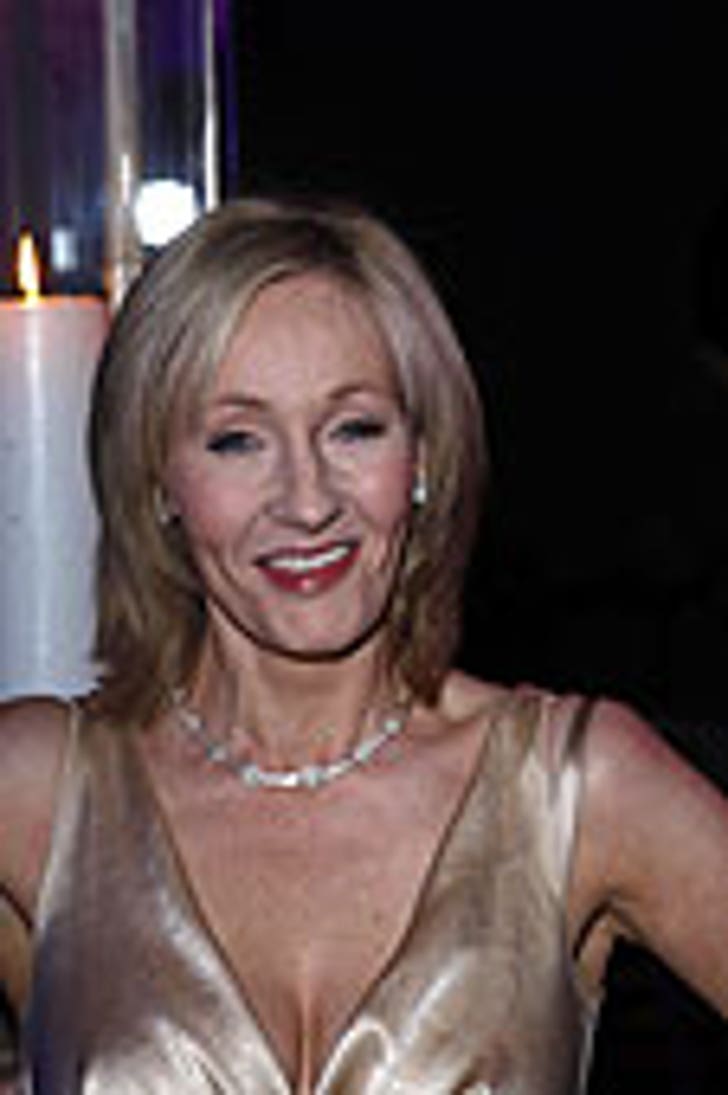 J.K. Rowling, finally finished with a little series of books you may have heard of, is writing a detective novel, according to the Sunday Times of London. The billionaire author is working on the book in cafes in Scotland, which is where she famously started the Harry Potter books.