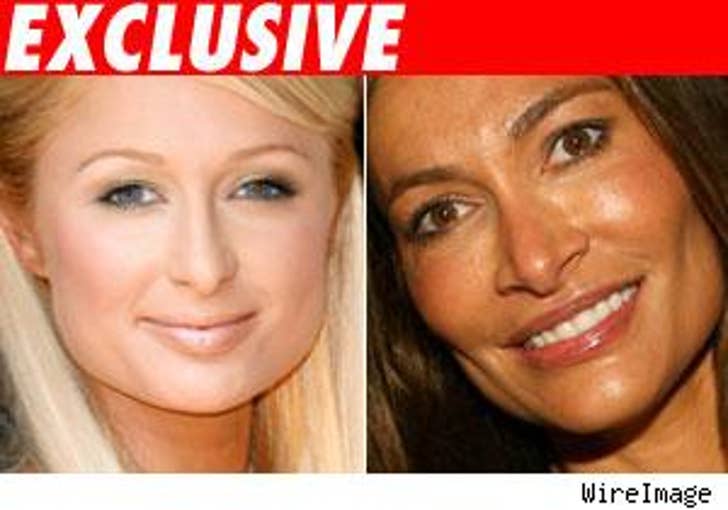 Graff sued Paris, claiming she slandered her in the New York Post by planting a story that Zeta ripped a necklace off of Paris' body as she allegedly danced to Barry Manilow's "Copacabana." Cheesy enough.

A source close to the case tells TMZ that "both Paris and Zeta are happy to move past this and reconcile their differences."