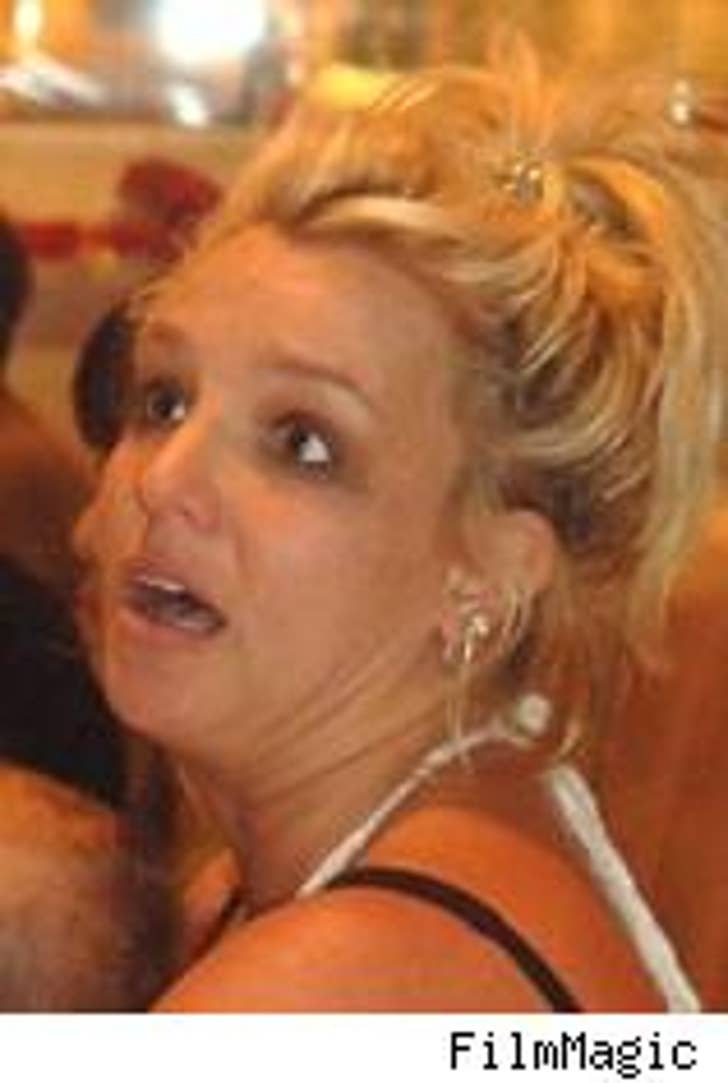 Could Britney Spears be pulling a Madonna and pulling up stakes in L.A. for London? A report this morning says she thinks it might be "her only hope" to keep her kids.

The popwreck, according to OK!, is considering the move as she fights K-Fed for custody of her sons, and according to a source, "She thinks her only hope is to move to London and start afresh. She wants those boys more than anything in the world and it's heartbreaking."

Meanwhile, reports Life & Style, Brit was sending mixed signals last weekend at L.A. hotspot Teddy's, partying into the wee hours, but seeming "down" and looking "uncomfortable" while telling the mag that her custody battle was harshing her mellow: "My babies are my life." 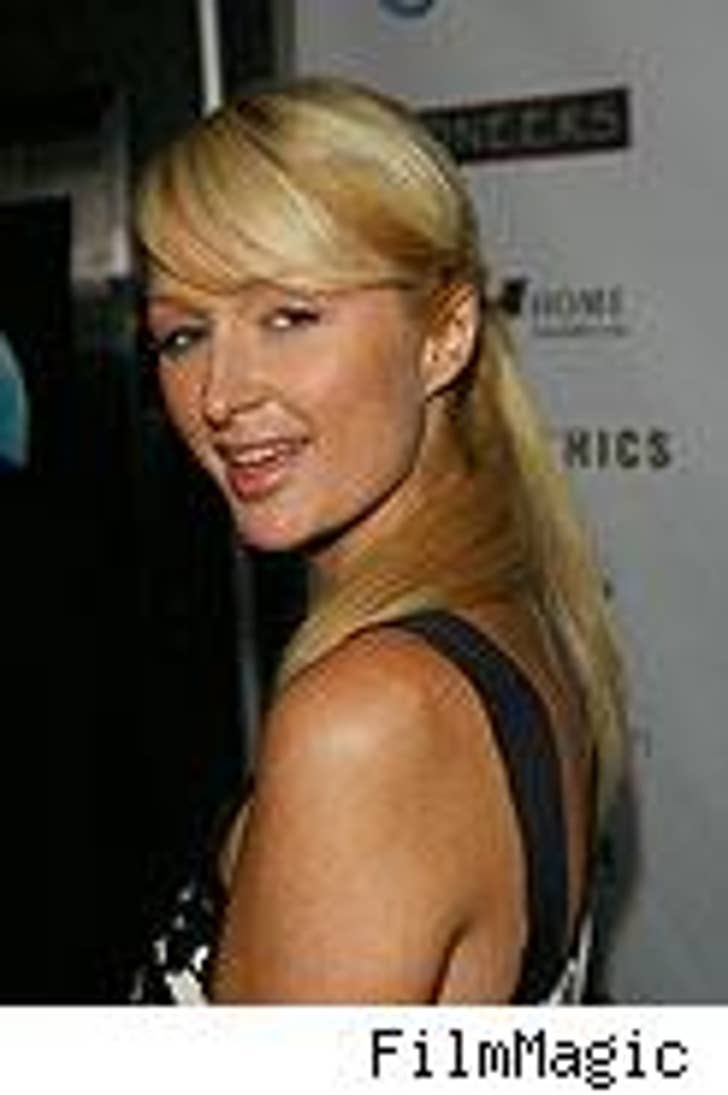 Us Weekly reports that the 7,500 square-foot home has its own gym, butler's pantry and wine closet, and it's located in the Mulholland Estates gated community -- presumably to keep all the "well-wishers" at bay. The price? A hot $6.25 million.

Meanwhile, Us also reports that the house TomKat is renting in Beverly Hills is back on the market -- for no less than $100K per month, because the Scientolo-couple will be relocating to a new 90210 address in October. 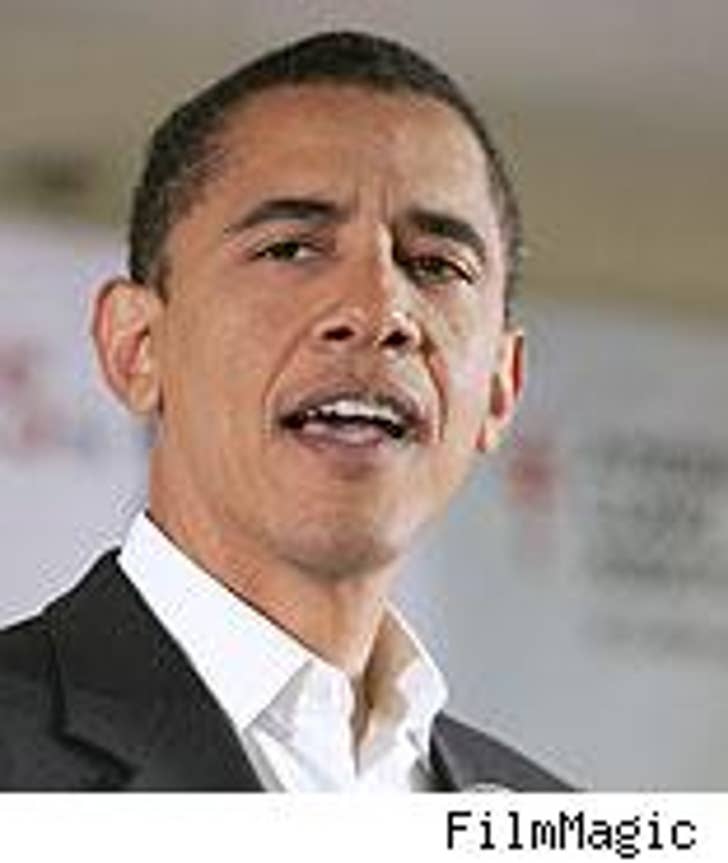 Fickle lass! The buxom brunette who proclaimed her love for Sen. Barack Obama in one of the biggest YouTube sensations of the electoral season might actually vote for Obama's rival, Sen. Hillary Clinton.

Of course, her change of heart might've been a reaction to Obama's dissing her Monday, when he wished that Amber Lee Ettinger had thought twice about his family before making the sexy vid. "I didn't take it negatively," Amber tells Rush & Molloy. "I think he's more concerned over his child's reaction to it."

"Frasier" star Kelsey Grammer does plenty of head-shrinking on himself in a new interview with Parade magazine, and admits that he's lived on a slippery slope. "I was addicted to danger and dangerous girls ... I like the addictions. I'm not going to lie about it. But I got in too deep. I probably would've died if I hadn't stopped." ... Joey Fatone (*NSYNC), Joey McIntyre (NKOTB), and Drew Lachey (well, not quite 98 Degrees) had a little boy-bander summit at Moon Nightclub at Palms Casino Resort in Vegas on Tuesday, after dining at Little Buddha.