NBA star Derek Fisher is back in L.A. to rejoin the Lakers, and more importantly, to care for his ailing daughter. A true champion! 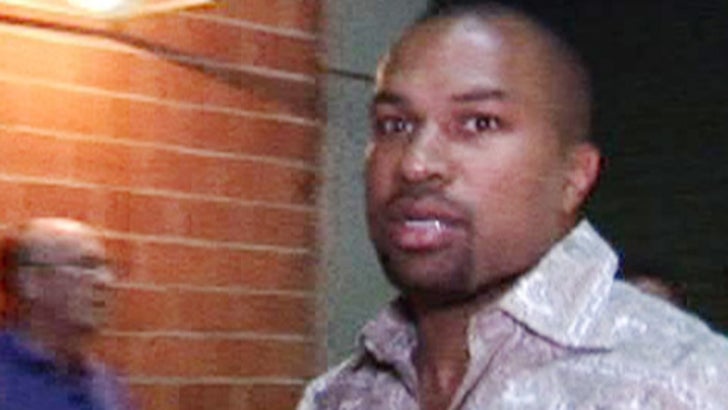 Fisher, who has three championship rings with the Lakers, was released by the Utah Jazz at the end of last season so he could spend time caring for his one-year-old daughter, Tatum, who was diagnosed with a rare eye cancer earlier this year.

Fisher and his wife, Candace, were headed into Mr. Chow for dinner last night, and when asked how his daughter was doing, Fisher said, "Doin' great," and gave a big thumbs up.