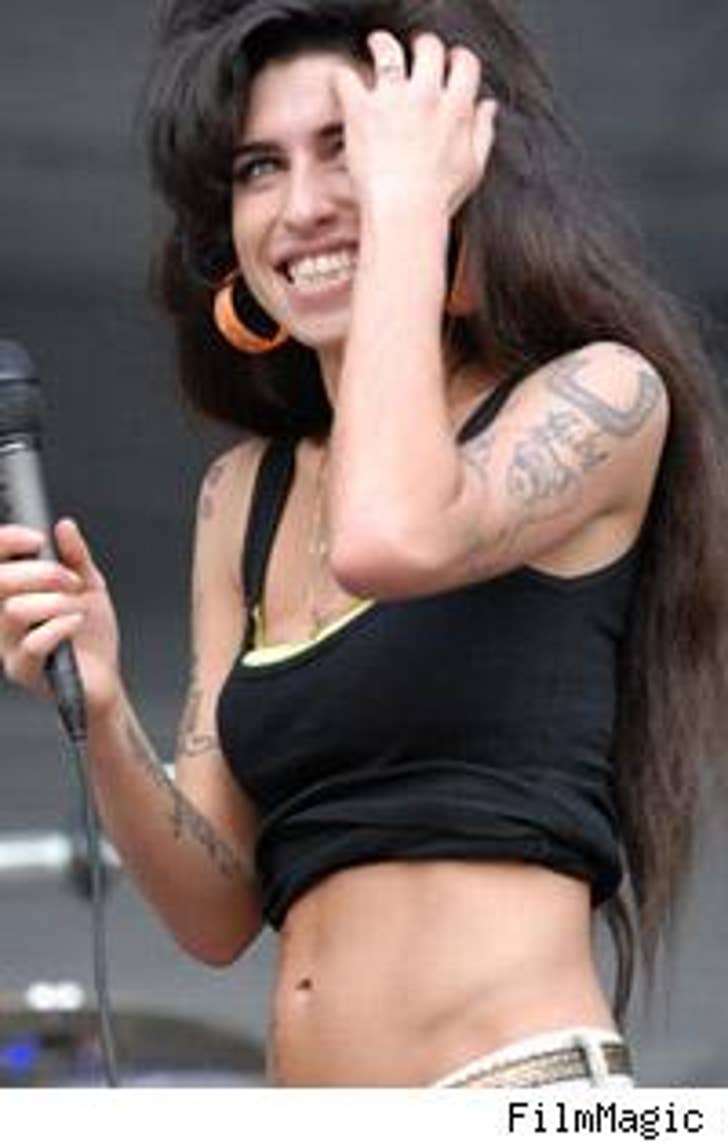 Now that reports are surfacing of a crack-up between beehived wreck Amy Winehouse and her hanger-on hubby Blake Fielder-Civil, stories of Winehouse's alleged crack abuse are also coming to light. Gatecrasher tells of one fan's alleged run with the skinny soul singer during a Chicago Lollapalooza festival gig. Winehouse, she claims, fired up the crack pipe in the ladies' room, and let it blaze. From Winehouse to crack house!

The fan claims that before the "Rehab" singer lit up, security shooed everyone out, but "I had met her previously, so she let me stay," while she smoked. "She didn't exactly ask me to smoke, but she did bust it out in front of me. ...She was spacey, totally out of it. She was hanging all over me and kept apologizing. She kept looking at herself in the mirror and said over and over again, 'I am so sorry.'"

"Halloween" Star -- I Was a Teen Runaway 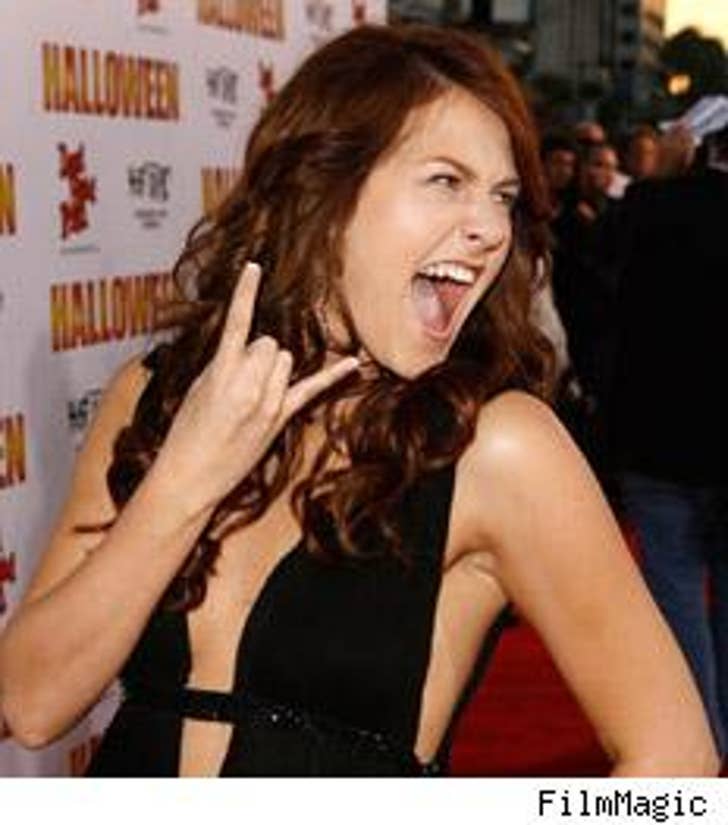 "Halloween" star and LiLo-alike (at least in the hair department) Scout Taylor-Compton admitted that in 2005, when she was 16, she ran away from home for two weeks. Unlike most troubled teens, Taylor-Compton was in between shooting films when she decided to make a break for it.

"I made a mistake," she told People magazine. "I was going through regular teenager stuff." At the time, she was in between filming "13 Going on 30" and "Sleepover." How regular! 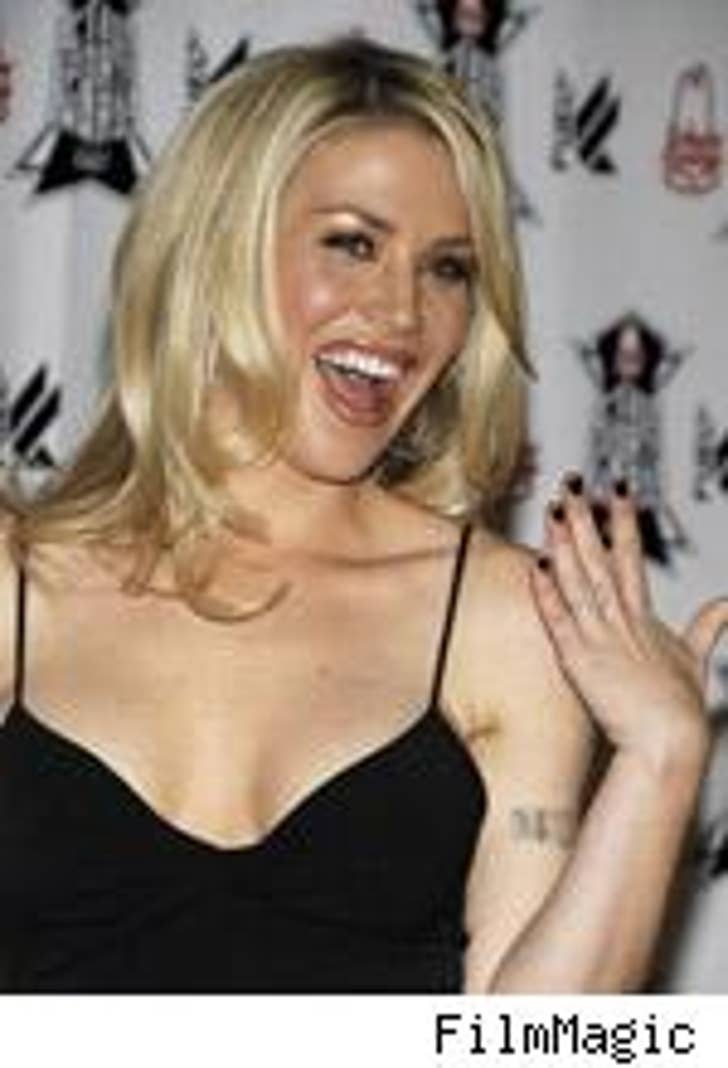 She wants to be bad, but not too bad. Former Nick Carter-girlfriend and future faux Anna Nicole Willa Ford married longtime boyfriend, Dallas Stars hockey player Mike Modano over the weekend. Thursday night, Robin Thicke and wife Paula Patton souled-up the VIP area of TAO Las Vegas night club. Also feeling Zen at TAO, NBA player Donyell Marshall and retired baller Mitch Raymond. ... Baldy musician/tea mogul Moby was interviewed for a new documentary on people and their pets, reports Page Six. The dedicated vegan told "In Search of Puppy Love," director Wendy Diamond, "Ideally, in choosing a pet, I would like something small that can pee on a weewee pad. [But] that's not necessarily criteria I would apply toward picking a girlfriend." Good thinking!