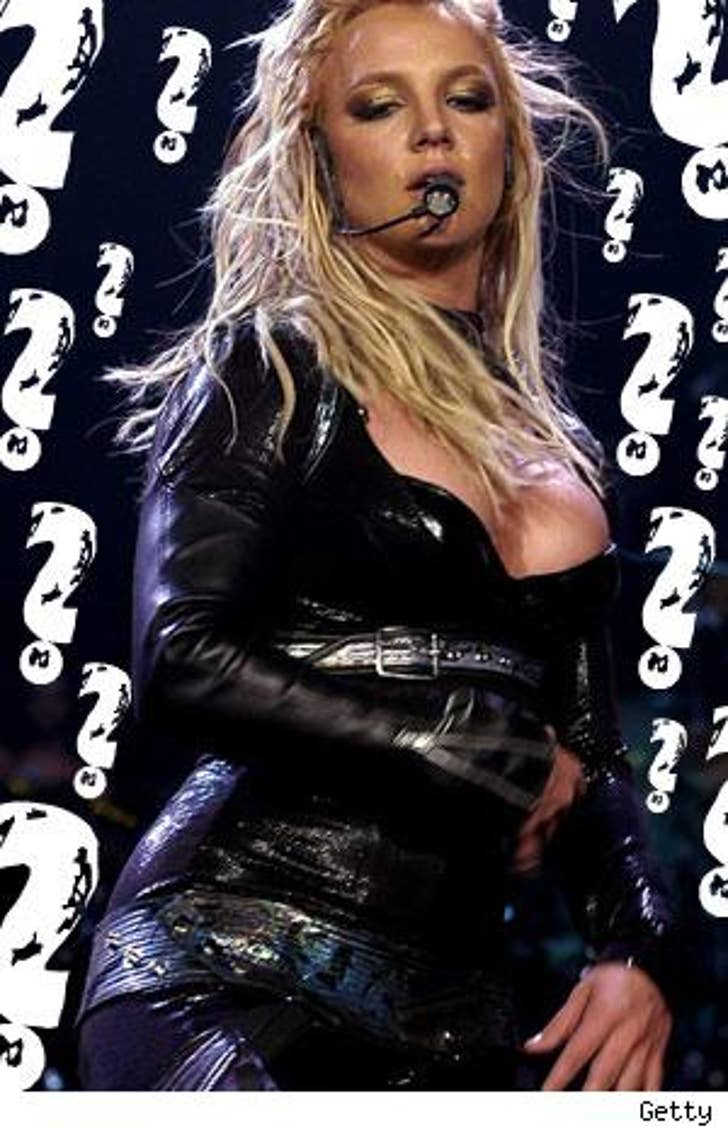 While most of the world has lost faith in the dethroned Princess of Pop, there is one fan are a few fans who have faith in the second coming of Britney, and now, they've erected a website! BritneysComeback.com's main mission is to support poor Brit Brit during these trying times.

Unfortunately, for the people, er, person, at the site, Spears has failed to make the news for anything other than child abuse allegations, custody battles, animal negligence and half-assed pictures. Literally! The site's motto? "Britney Spears I Believe."

Just when you thought Brit Brit had hit bottom, it seems someone has handed her a shovel. Cuz the gurl just keeps a-diggin'!