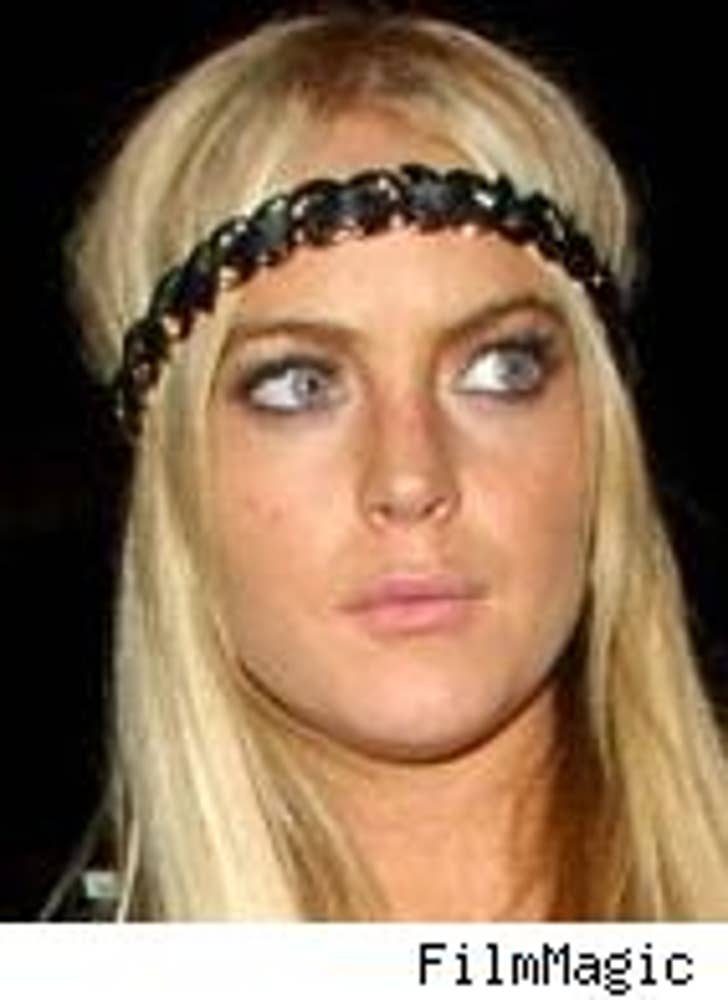 Lindsay Lohan and mom Dina are going to let their publicity-hound dad see her at the Utah rehab facility, Page Six reports. It was LInday's brother's idea, and Michael will be able to see Lindz later in the week, but in the company of the facility's counselors. "It will not be alone," says a friend.

Dina had to have a restraining order lifted against Michael, which she did, because "Lindsay needs to deal with this and needs closure." LiLo closed the deal on the DUI mess she made last week, agreeing to serve just one day in jail. 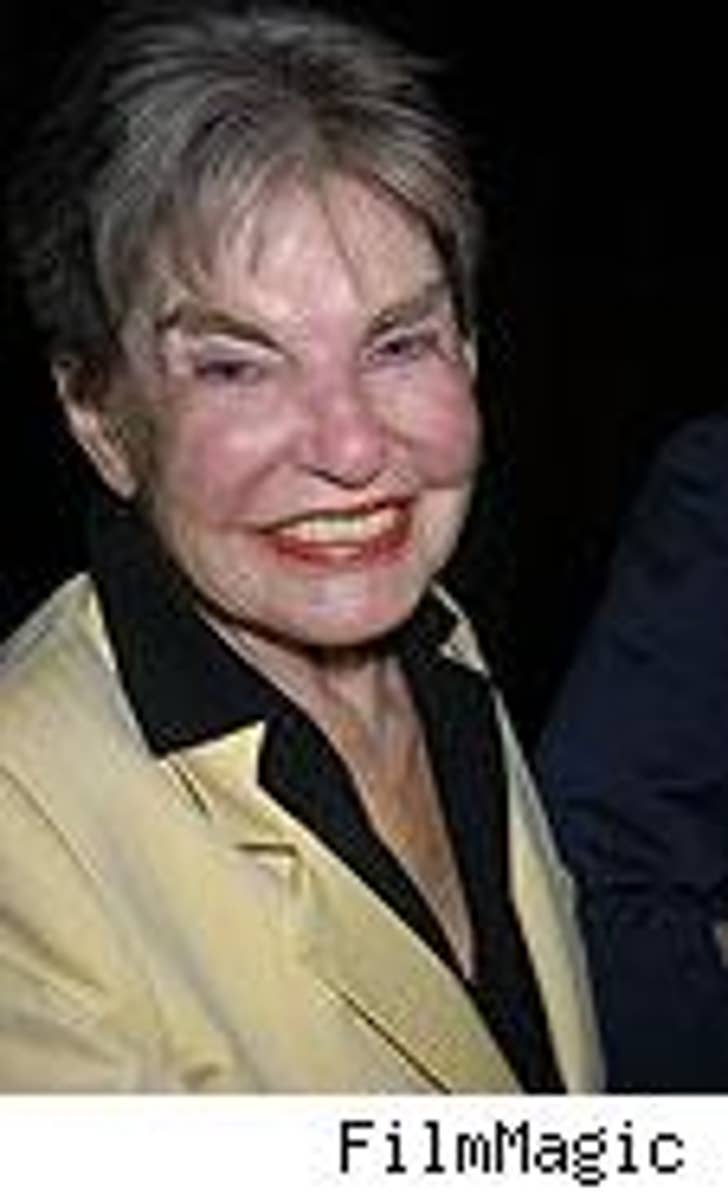 The late Leona Helmsley -- the Queen of Mean -- left big bucks to her dog, Trouble, but not one red cent to two of her grandkids, reports the New York Post, and none to her 12 great-grandchildren either.

Her will leaves a total of $50 million in bequests to Trouble the dog and three family members, and it should be noted, the rest of her estate to the Leona M. and Harry B. Helmsley Charitable Trust. That, of course, totals somewhere between $4 and $8 billion.

Party Favors: Sheen Shoots Back at Denise and Her Spy ... Kate and Pete Back On Again? ... Tyra Loves Her BBQ

Charlie Sheen spat back at Denise Richards over having a third-party observer following him and fiance Brooke Mueller in a statement issued yesterday to TMZ:" Until I'm granted the ability to hire my own nanny, she is required to provide one and I was terribly insulted that she felt her 'assistant' was a suitable replacement. If it's unfortunate that I'm speaking, it's 'unfortunate' that an incredibly loving and responsible father and his terrifically capable fiancé are being subjected to these transparent and unnecessary sanctions ... As long as I am forced to live under these conditions with my children, people are going to hear about it." ... Kate Moss and Pete Doherty, report Rush & Molloy, are back together, holed up in London's Claridge's hotel having a "weepy reunion" and "talking about a wedding and children." We all know how toxic couples holed up in hotels fare. ... Tyra Banks was spotted by a spywitness at Dallas BBQ in New York's Chelsea nabe, "stuffing her face" with the joint's BBQ fare, dining with a galpal and a "hot" bodyguard, then leaving through the kitchen.