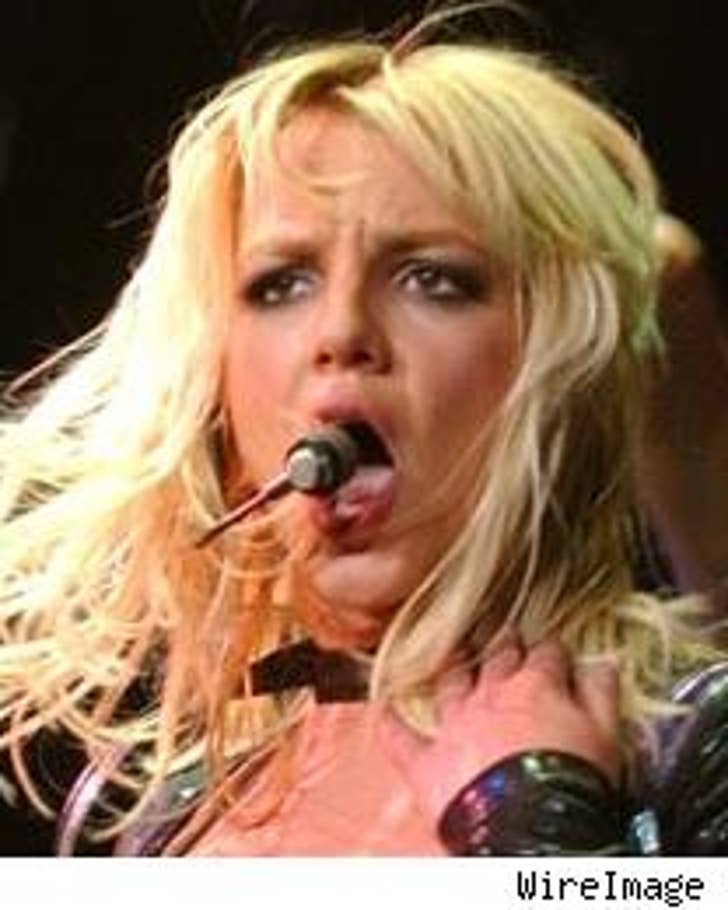 Is she or ain't she? The much-rumored "surprise" comeback performance Britney Spears is aiming to make at next week's MTV "Video Music Awards" will be "shocking" -- but won't involve Justin Timberlake. Ding dang!

Us reports that Brit-Brit presented her opening act to MTV honchos this past Monday, and that she's "planning it to be a big comeback performance," and that her goal is to make it "shocking." (Unlike her wardrobe, parenting and coiffure choices.)

Amusingly enough, one idea that got the nix was a performance of "My Prerogative" within a medley of her old hits, while images of JT and the Fed-Ex showed on a screen behind her. 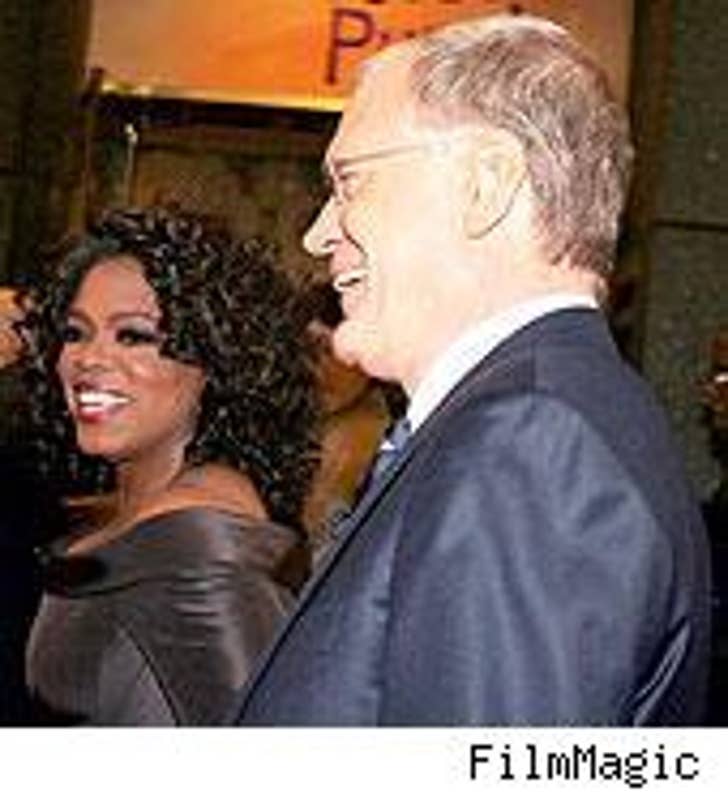 Now what's the fun of this? Oprah Winfrey and David Letterman will continue their (zzzz) reconciliation this fall when Dave appears on O's big season-opening shows at Madison Square Garden in New York.

Letterman and Oprah were involved in a decade-long snit which came to an end in 2005, when Winfrey appeared on Dave's show. Their lovefest continued when they did a Super Bowl spot together. And now the circle is complete, particularly so because Letterman appears so infrequently on other people's shows. Now if only Oprah would invite Hanson -- who we're told were the most difficult guests ever on the show -- back for an encore. 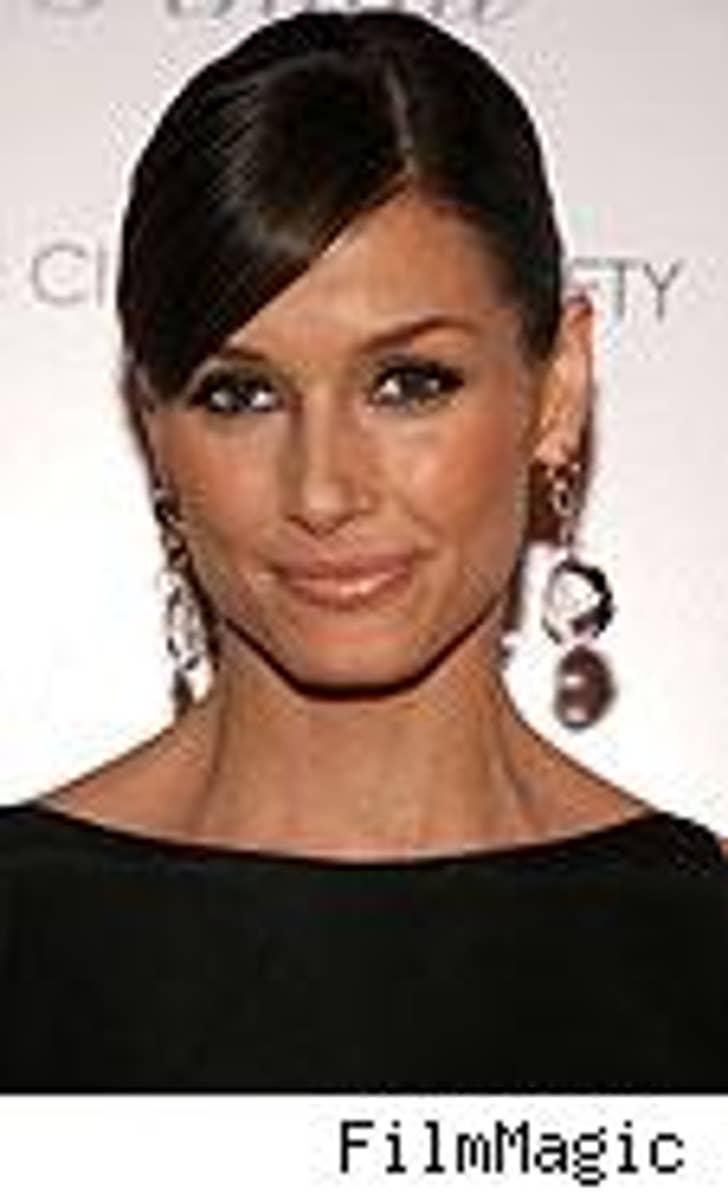 Bridget Moynahan might be glowing with happiness after giving birth to her baby boy, but it hasn't exactly warmed her heart to ex-boyfriend Tom Brady.

Gatecrasher reports that while Bridget allowed Brady to see the baby they conceived together, Tom "was only allowed to come after the baby was born. The woman would not see him, period." Bridget also didn't give the baby Brady's name. But if Tom thinks there's going to be any reconciliation -- or that he'll be able to see the boy whenever he wants -- "Bridget is not giving him any slack on this at all." 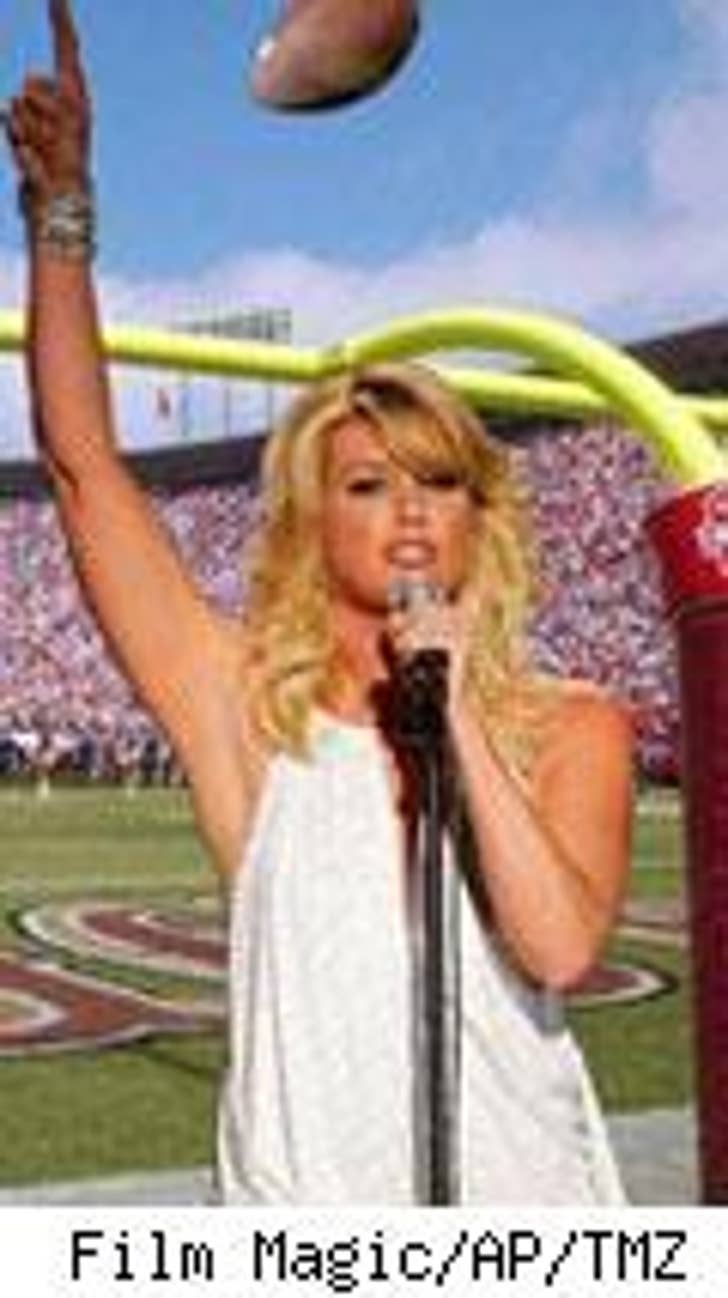 Faith Hill is going to sing the opening theme for NBC's "Sunday Night Football," reports the Atlanta Journal-Constitution, as NBC tries to emulate ABC's "Monday Night Football" in every conceivable way. The new tune, "Waiting All Day for Sunday Night" is a rejiggered version of Joan Jett's "I Hate Myself for Loving You." ... David Beckham injured his knee in the 30th minute of the L.A. Galaxy's game with Pachuca of Mexico, adding a sprain to his gimpy ankle.