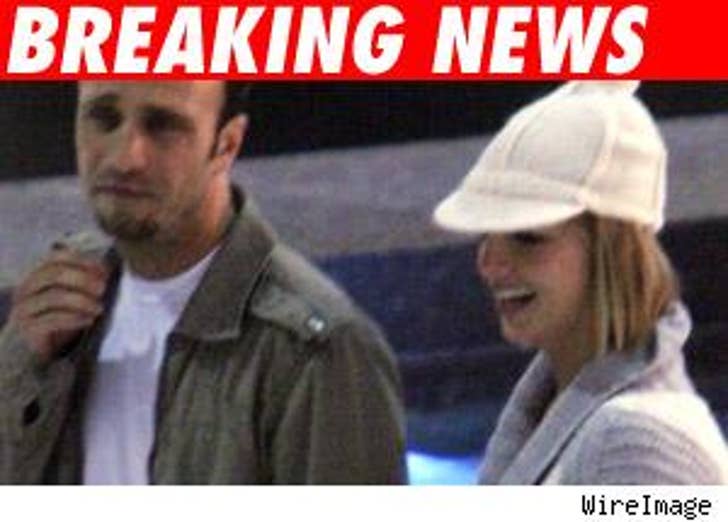 Britney Spears' ex-manager, Larry Rudolph, is the latest person in the Britosphere to be served with a subpoena by Kevin Federline's lawyer Perez Hilton reports. Larry got the gloomy news while at one of Brit's haunts, Sunset Tan.

Rudolph was served inside the tanning salon in West L.A. this morning. "Sunset Tan" the reality show, reports ThatOtherBlog, is one of Larry's shows. He was at the salon for a meeting we're told. This means that Rudolph, who had reportedly tried to go all black-ops to avoid getting served, will now have to testify about his former client.

Several of Spears' ex-assistants and friends have gotten their talking papers from Kaplan.