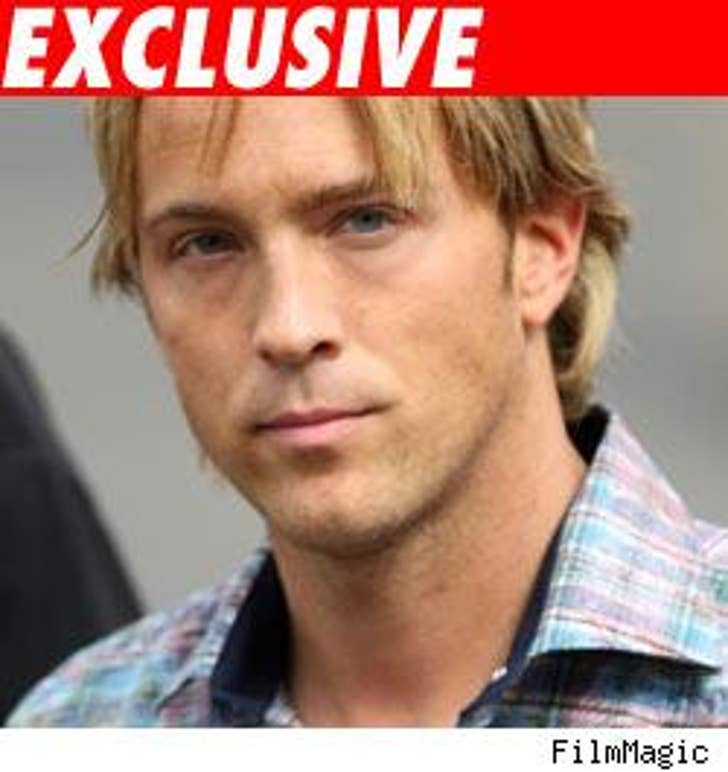 OK! magazine just pulled the plug on its first birthday photo shoot with Dannielynn Birkhead and her daddy Larry. OK! issued a statement saying it has moral issues pushing Birkhead, because the mag has uncovered "shocking and potentially incriminating" info. But Larry B tells TMZ it's a smear campaign.

Birkhead says OK! was bent out of shape after Us Weekly put Dannielynn on its cover. Birkhead, who made a sweet exclusive $1.7 million deal with OK!, claims the OK! reporter threatened to do a nasty story on Larry if he dealt with a competing mag.

Birkhead, who says he didn't play ball with Us, wrote an email to OK! in which he said, "I was just threatened via email by (the reporter) that OK! would do a negative story on me if I did any stories with any other mags. Ridiculous!!! I am not sure what planet she's on but I am not going to be threatened. She blew it!"

OK! sources say no way did their reporter "threaten" Birkhead. These sources say they had "an exclusive four-part deal" with Larry -- while Birkhead says the deal was for the first photos of Dannielynn and that's it. OK! flipped when they saw Larry and baby on the Us cover, and began seeing him pop up on competing outlets.

In another email obtained by TMZ, OK! Editor-in-Chief Sarah Ivens doesn't hide her displeasure, saying, "You know how well we've treated you ... from free suits to getting a singer for your party ... to be honest, we are upset that you've turned on us." Larry, for his part, says he didn't double deal.