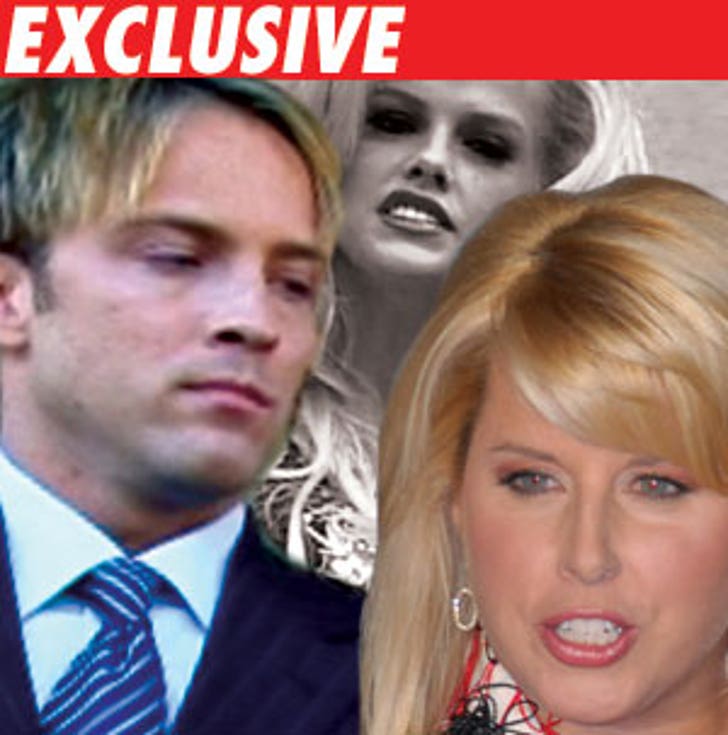 Larry Birkhead tells TMZ he will go after Rita Cosby with a vengeance if the rumors about her upcoming book are true.

Cosby, formerly an anchor with MSNBC, has written what she says is a tell-all on the death of Anna Nicole Smith and the subsequent custody battle over Dannielynn.

Rumors are swirling about the book, Blond Ambition: The Untold Story Behind Anna Nicole Smith's Death, due out next week. TMZ has heard Cosby will say she has documents that prove Larry Birkhead essentially bought the baby from Howard K. Stern. The publisher is mum until next Tuesday.

Today, Birkhead told TMZ, "If that's what's in her book, then she'll be sued. And on top of that, there will be other individuals sued over confidential information in my custody case."

Birkhead has said that Cosby is the one who hooked him up with his former lawyer, Debra Opri. In Birkhead's lawsuit against Opri over fees, he says Opri told him, "she had supplied the reporter with confidential information as 'payback' for the client referral." Opri could not be reached for comment.

Birkhead tells us that Cosby never once came to him to ask for his comments re the book.

OK! magazine will preview the tome next week. Birkhead says, "OK! is on notice those allegations are false, and if they print them as truth, they will be sued as well." Birkhead adds, "I'll go after any media outlet that prints those lies from that book."