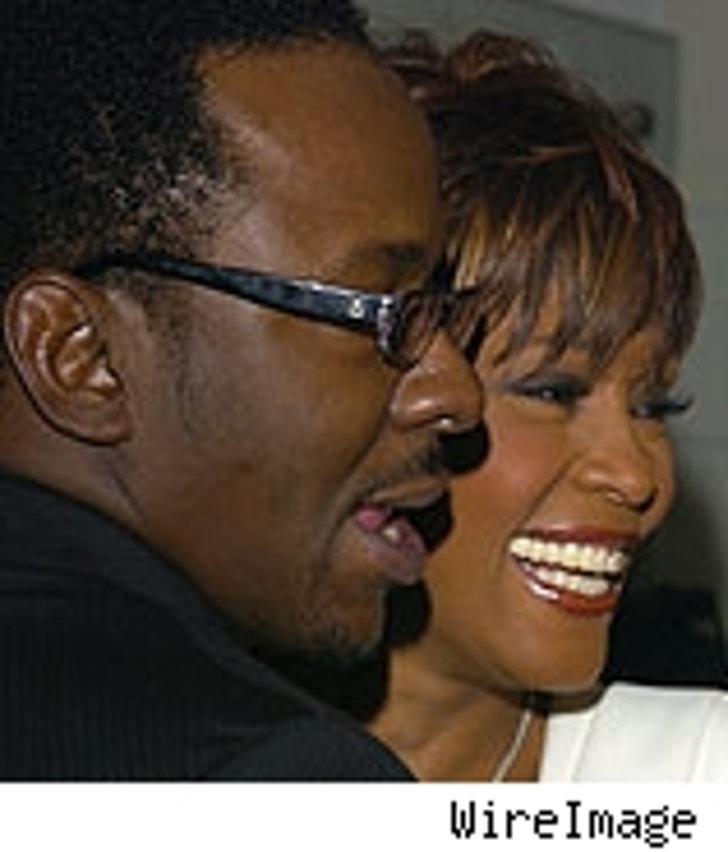 Somebody signed Bobby Brown's name on a prenuptial agreement with Whitney Houston -- but Bobby claims it wasn't him! 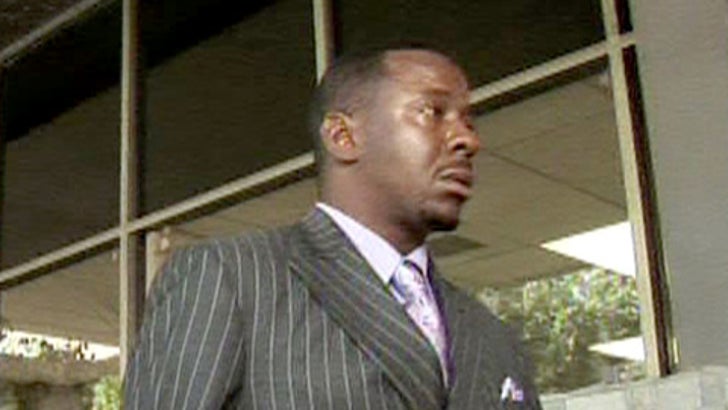 Just moments ago, Brown's lawyer, Stacy D. Phillips, told an Orange County Superior Court judge that she had an issue with the prenuptial agreement that Houston's legal team brought up earlier this week.

According to Brown's attorney, Bobby is prepared to take the stand and tell the judge that "It is not his signature" on the document.

Outside the courtroom, Bobby told TMZ, "I just want to see her [daughter Bobbi Kristina] more often and make decisions in her life."