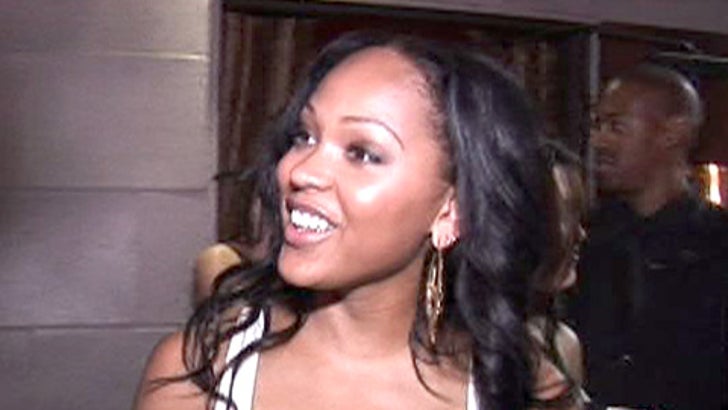 The "Stomp the Yard" hottie was gracious enough to converse with cameras and fans as she exited the Hollywood hot spot, and all were privy to just how nippy it must have been outside that evening -- as Miss Good was bra-less in a white tank that seems to have have been through the wash one too may times. At least cover those things with some Band-Aids!

Doesn't she know that you can get three tanks in a pack for just $8.99?