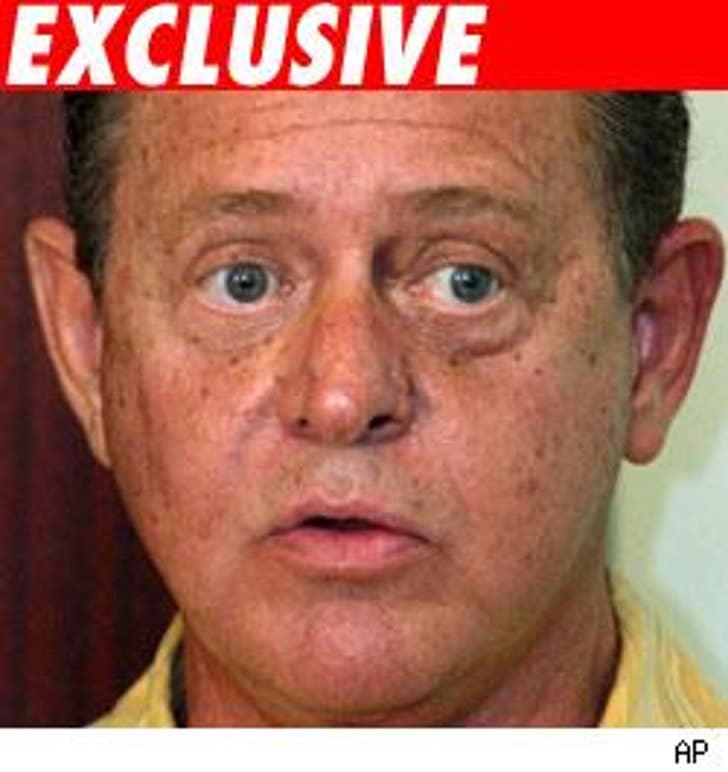 TMZ knows the identity of the "mystery person" who was in the hospital room the day Anna Nicole Smith's son Daniel died. It's G. Ben Thompson.

He's the dude with whom Anna Nicole had a brief affair -- the same man Anna tried to trick into believing Dannielynn was his baby. Anna's scheme was torpedoed when Thompson informed her he had a vasectomy two years earlier.

Thompson says he still owns Horizons, the home Anna and Howard lived in when they moved to the Bahamas. Ultimately, Thompson tried to evict Anna and Howard, claiming they were squatters. Howard still lives there.