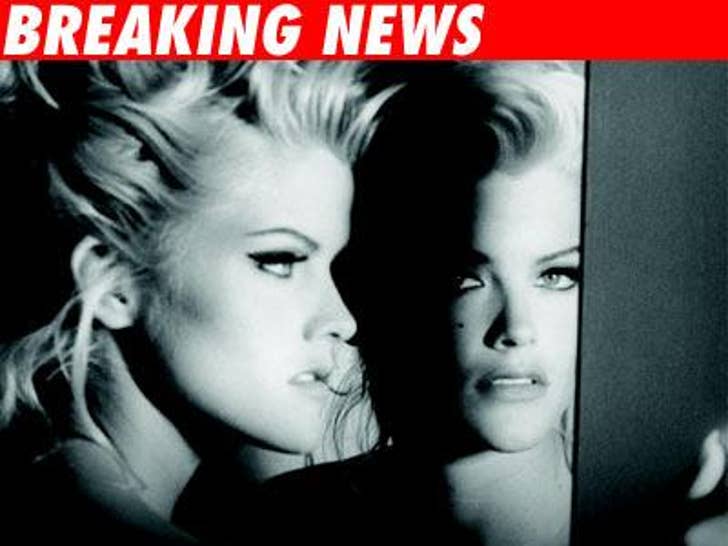 By now you've read media reports of some salacious allegations in Rita Cosby's explosive new book, "Blonde Ambition." TMZ has uncovered some other tidbits you may not have heard. According to a press release issued by Grand Central Books, the book includes: 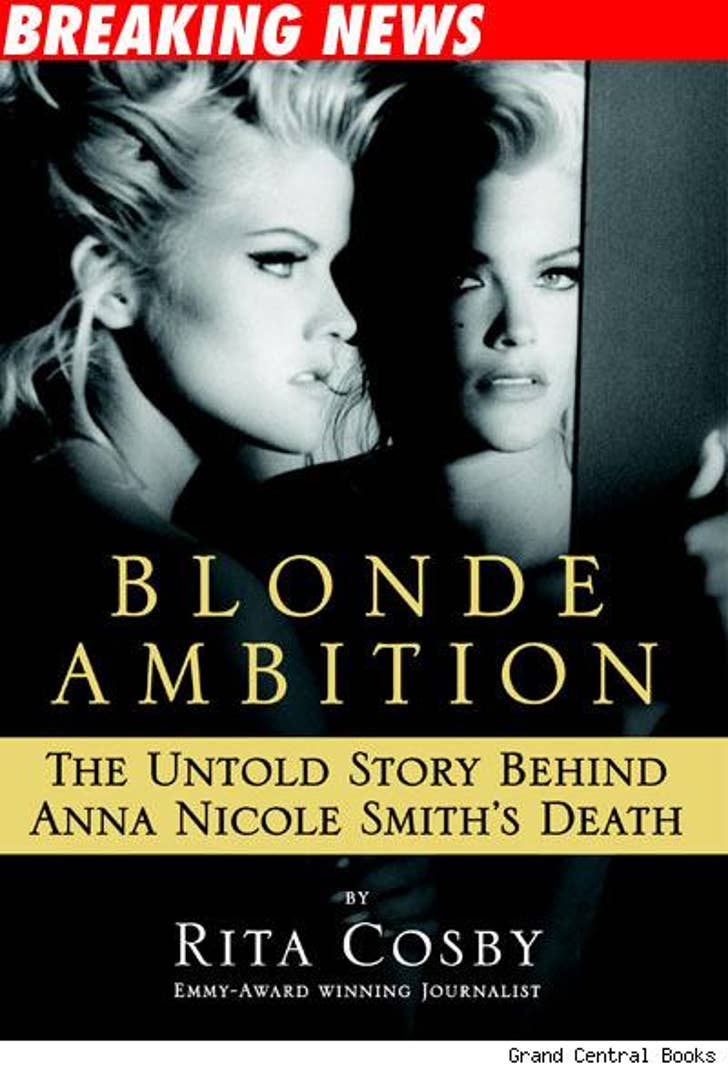 What exactly was found in the hospital room where Daniel died, the same hospital where Anna was still admitted, having just given birth to her new baby three days before her son's highly suspicious death. (Chapter 2, pp. 37-41)

How bodyguard Moe Brighthaupt and wife Tasma have changed their story about Anna's death, and what they have to hide about it. How their stories don't match the facts. (Chapter 13, pp. 229-234)

The surprising person who was also in the suite the day Anna died, a person who has never been before been revealed. (Chapter 1, p. 9)

The strange behavior of Anna's neighbor and psychiatrist, Dr. Khris Eroshovich, and the heavy-handed prescriptions that cost Anna her life. (Chapter 1 and Chapter 13, pp. 229-236)

The shocking truth about what exactly happened on the day Anna died, based on never-before-revealed records, hotel surveillance footage, and conversations. The stunning phone calls Howard K. Stern made prior to and immediately after Anna's death. (Chapter 13, pp. 216-229)

Despite claims of one or two calls saying they believed Anna "collapsed" the day of her death, proof that there were in fact dozens of frantic calls between the key parties and a hotel liaison, all the while no one had called 9-1-1. Hotel employees also say the last thing the Hard Rock Hotel wanted was a high-profile, suspicious death on its property while it was in the midst of selling virtually all of the Hard Rock chain to the Seminole Tribe. (Chapter 13, pp. 215-229)