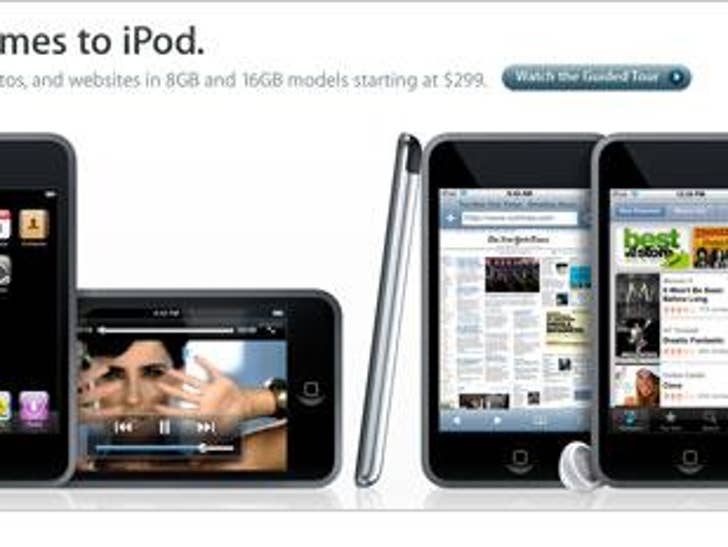 The new iPod Touch will come in 8GB and 16GB, with prices of $299 and $399, respectively. The new Touch will also feature a Wi-Fi music store for downloading your tunes directly to your iPod. Sweet.

Now if you'll excuse us, we have some holiday shopping to do!