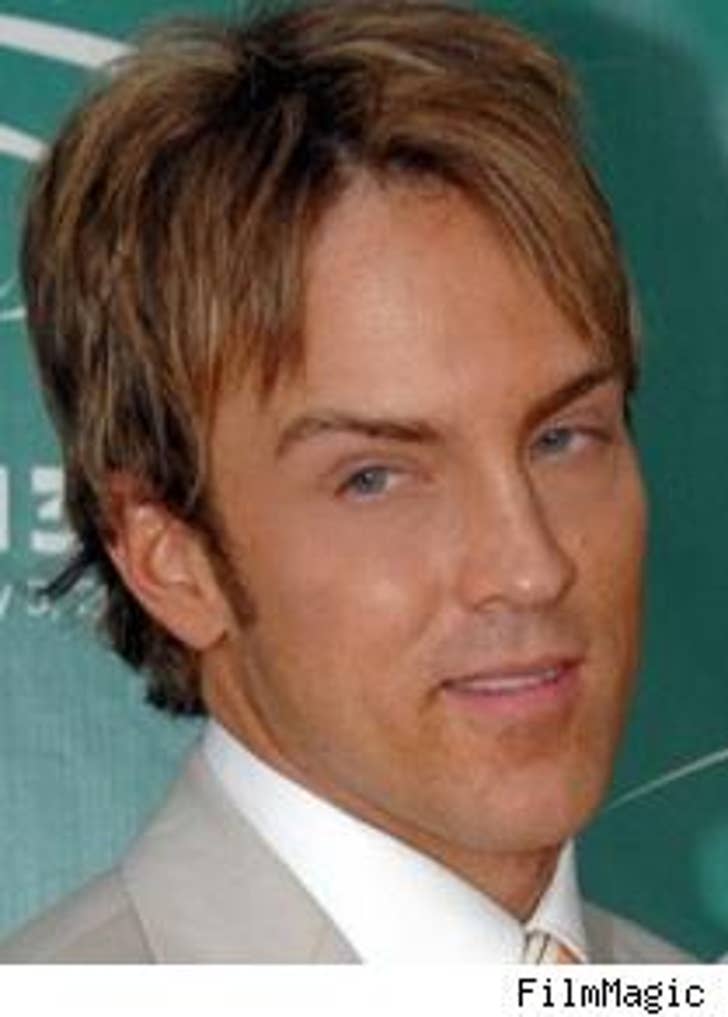 Rita Cosby may be trying to make hay out of Larry Birkhead and Howard K. Stern attending a gay pride parade together, but Birkhead says that he was there for one reason -- to get paid.

Us talked to Larry, and he says that he was at the 2005 L.A. Gay Pride parade with Stern and Anna Nicole Smith, who was Grand Marshal, to shoot: "I was a photographer," explains Birkhead. "My camera is around my neck in every picture."

Birkhead has been refuting the allegations in Cosby's salacious book, "Blonde Ambition," calling it, "outrageous lies." 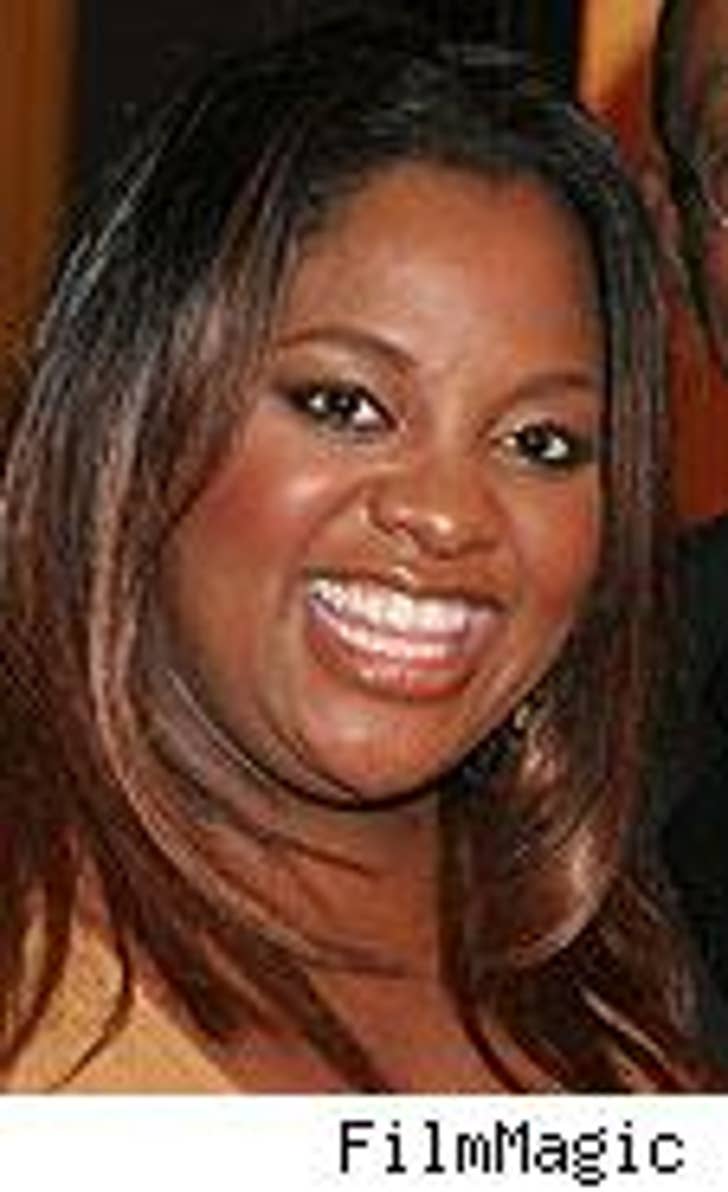 It looks like one of daytime TV's worst-kept secrets won't be a secret anymore: Sherri Shepherd will be joining "The View" as the daytime show's new co-host, reports the L.A. Times.

After just two days into the Whoopi Goldberg era, the paper says that Barbara Walters is going to welcome Sherri to the show, on which she's been a guest co-host numerous times. Babwa teased the announcement on yesterday's show, saying that someone else will be tapped this coming Monday to fill the seat vacated by Star Jones Reynolds in 2006.

A rep for the show had no comment on Shepherd, but confirmed that an announcement would come Monday. 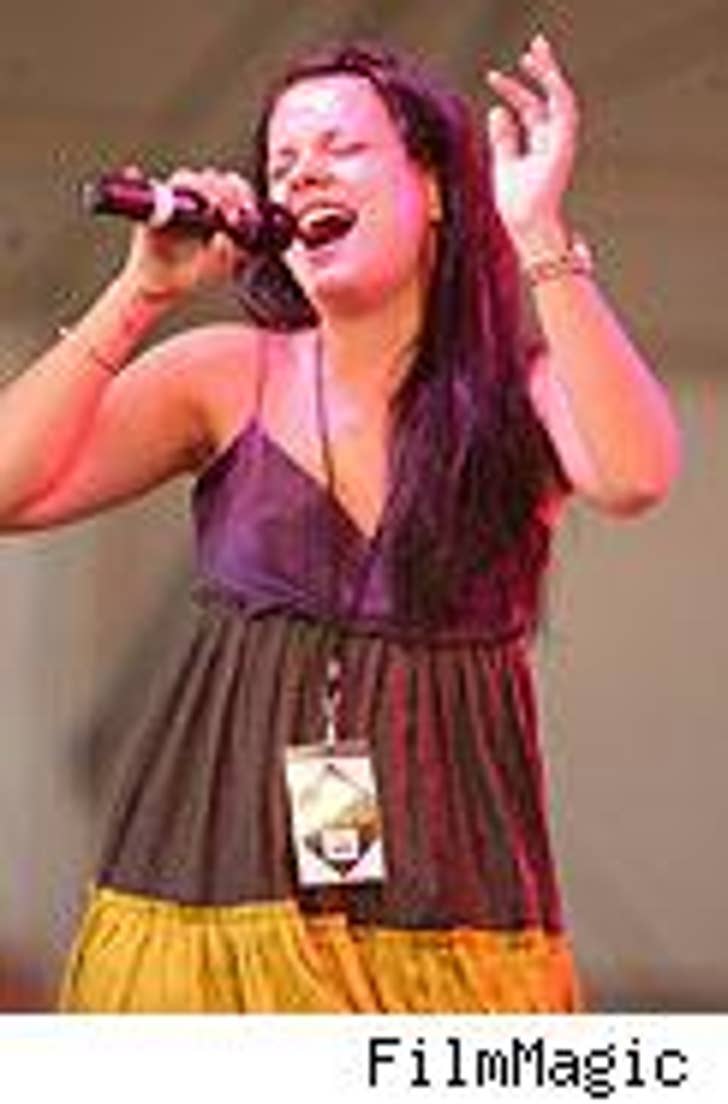 Songstress Lily Allen was reportedly thrown out of a GQ event in London on Tuesday night, after getting raucous and for smoking right next to a no-smoking sign. The Daily Mail says Her Madgesty herself, Madonna, "gave her a look" as she talked her way through speeches. ... Jenna Fischer, the long-suffering receptionist of "Office" fame, and her writer/director husband, James Gunn, have split after six years of marriage, People reports. "We have chosen to separate ... We are sorry for any pain this causes family and friends," they said in a statement.