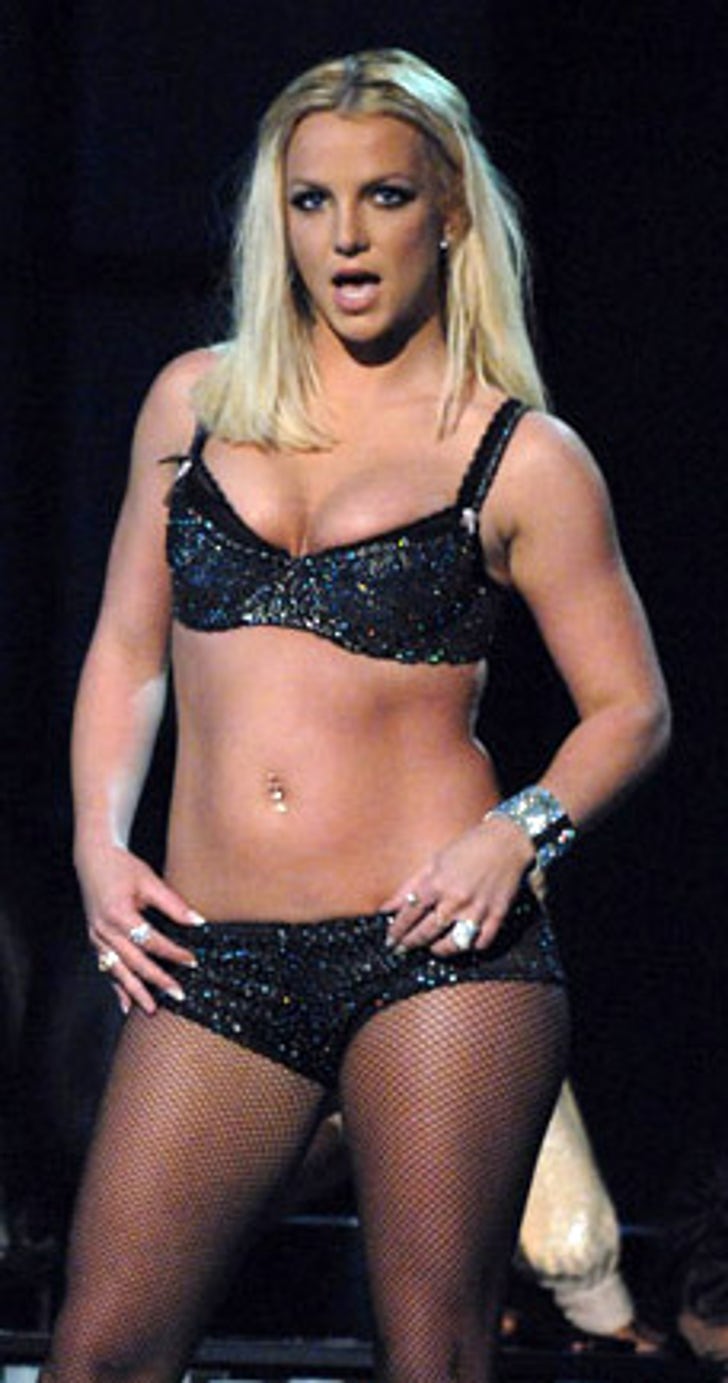 Brit-Brit's flight was forced to circle the airport a few times before landing, so she was a couple of hours late for her pre-show rehearsal with gothy illusionist/Las Vegas ladykiller Criss Angel. 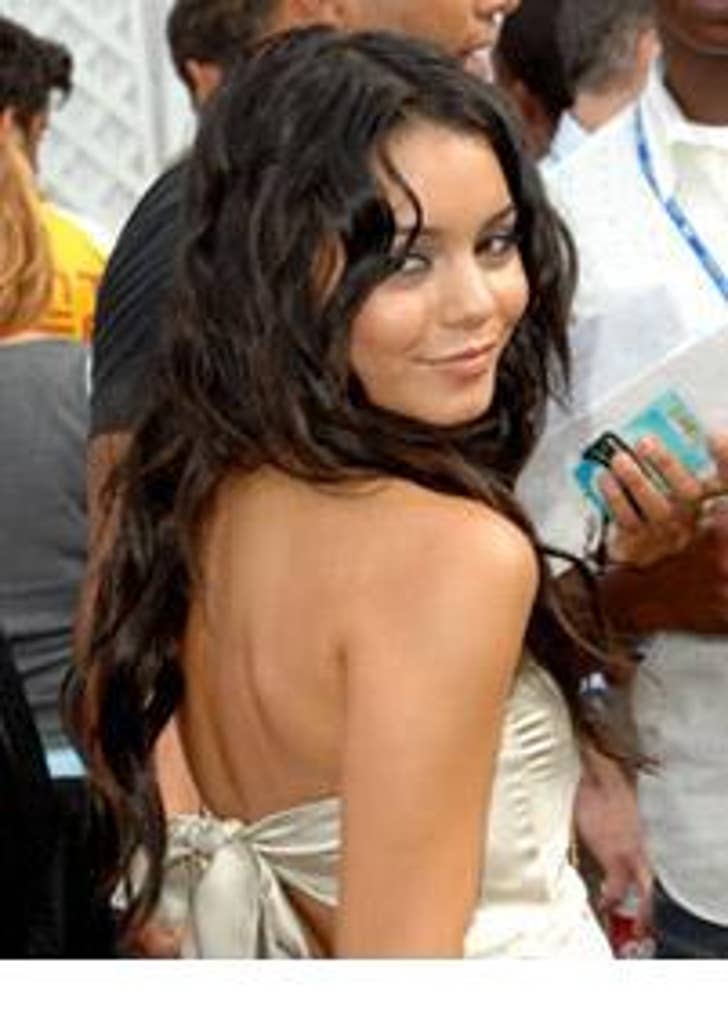 "High School Musical" star/Zac Efron arm candy Vanessa Hudgens says she's embarrassed about the nude photo that made its way to the Internet on Thursday.

The barely legal actress released a statement through her rep late Friday that said, "I want to apologize to my fans, whose support and trust means the world to me. I am embarrassed over this situation and regret having ever taken these photos. I am thankful for the support of my family and friends," reports the Daily News.

There are photos of Hudgens naked, and some in her underwear -- in a bedroom with a red curtain behind her. Racy!

A spokesperson for the Walt Disney Co., which produced the "High School Musical" franchise, says it's sticking by Hudgens. Said Disney Channel spokeswoman Patti McTeague, "Vanessa has apologized for what was obviously a lapse in judgment. We hope she's learned a valuable lesson."

"Shark" star Jeri Ryan and hubby, French chef Christopher Eme, are expecting their first child together in March of next year, reports People. Ryan has a 12-year-old son, Alex, from a previous relationship. Ryan and Eme married this past June. ... Actor Ben Kingsley, who won an Oscar for his 1982 portrayal of Gandhi, married his fourth wife earlier this week. The 63-year-old actor married Daniela Barbosa de Carneiro, 34, a former waitress, at his country house in Oxfordshire, UK, on Monday, in a secret ceremony.