If it were 1968, Joe Jackson would be the escorted through a private entrance to the hottest L.A. clubs and given the V.I.P. treatment -- but forty years later, he can't even get through the front door! 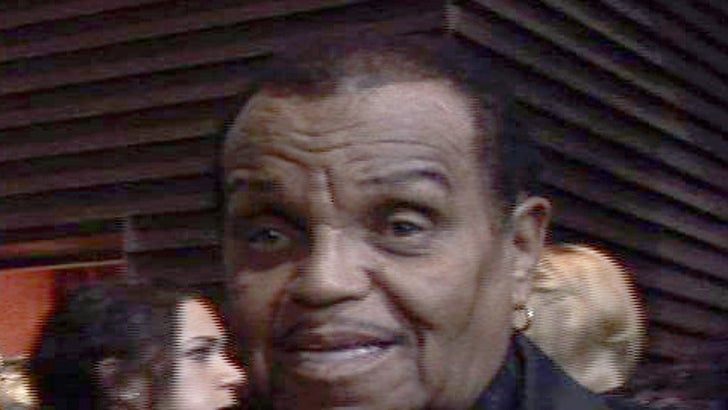 TMZ spotted the tyrannical dad attempting to enter Mood nightclub in Hollywood, (was it Polident night?) and he was denied! That's no way to treat Michael Jackson's poppa!

The iron fisted Jackson, 78, appeared to be in the company of a young lady -- or two! Where was wife Katherine? Maybe she made a few phone calls to get Joe on the "Do Not Allow" list! Anyway, he's out way past his 7:00 PM bedtime!