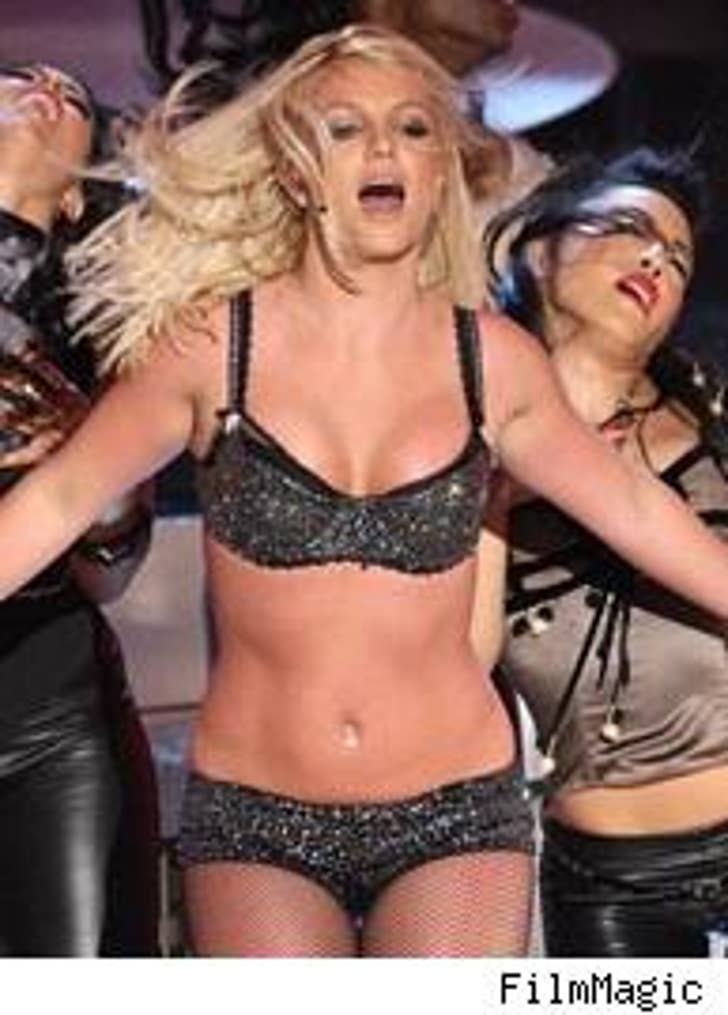 Britney Spears was allegedly sippin' margaritas rather than working to get her moves down while rehearsing her zombie "performance" this weekend, and her dancers were literally praying for salvation before their performance -- because they knew it was going to be a disaster.

Page Six -- and others -- report that Britney showed up to her Saturday rehearsal hours late, and she did it "with a frozen margarita in her hand." And when she actually did manage to practice, it was clear that she would bring the whole number down with her. "The dance number was spectacular -- without her," says a spy. "Britney ... refused to do anything. The more complicated dance moves had to be erased because she couldn't do them."

As for her widely-ridiculed wardrobe choice, the Post says that MTV had picked out a corset outfit, but Spears nixed it as "not sexy enough." 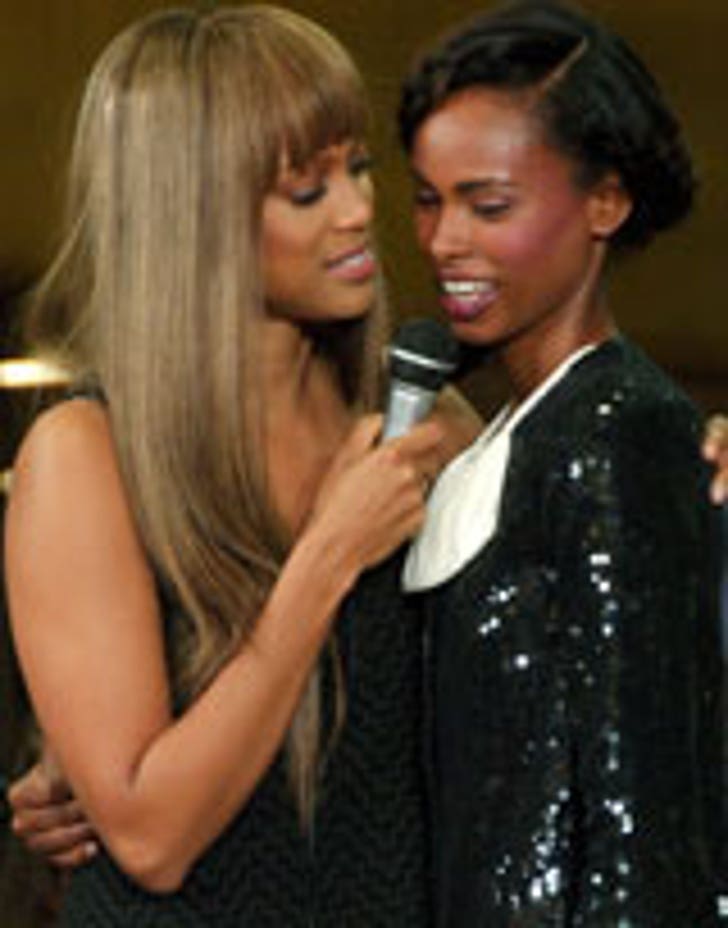 Who needs a chi-chi loft or a fancy tent when you can put on your fashion show in the middle of a grimy bus station? Not Tyra Banks, that's for sure. The talk princess and designer Tracy Reese hosted a fashion show in the middle of New York's Port Authority during rush hour yesterday ... and you can see the clash of commuters and catwalk next Tuesday, Sept. 18. ... Dina Lohan more or less spat back at Jodie Foster for calling her out as an absentee -- or worse, exploitative -- mom to 24Sizzler.com, telling Jodie, "Don't ridicule me publicly! She should know how the press twists the truth! Don't judge without facts!" ... Actress Anna Falchi tells CYInterview.com that she's worked with Cindy Crawford, and that she has to work harder because she's so beautiful.