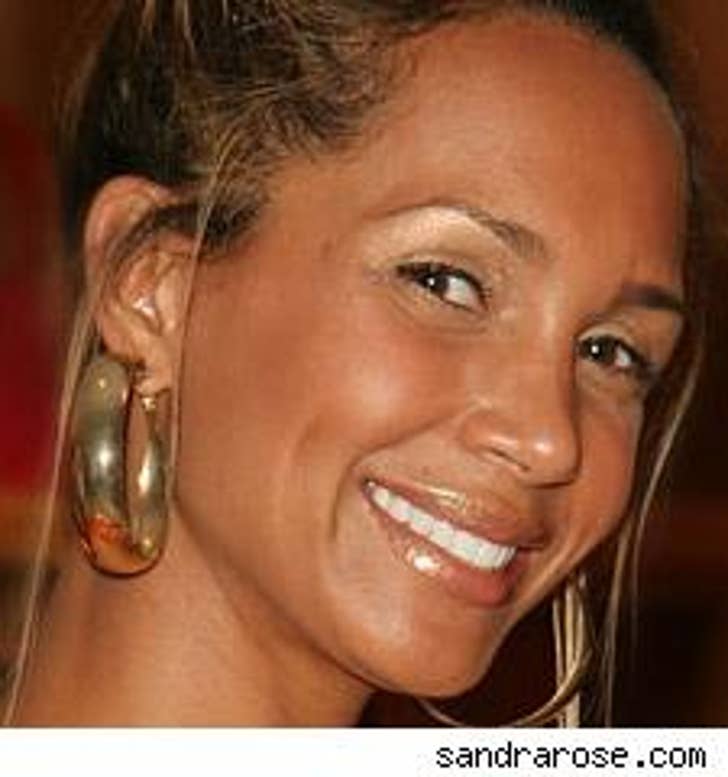 Sarah Chapman, Sean "P. Diddy" Combs' other baby mama, spoke out for the first time. The Atlanta mother of Combs' one-year-old daughter said that she's content to be in the shadows and let Diddy's other baby mama, Kim Porter, take the spotlight.

She told Sandra Rose that she and Kim met Diddy at the same time, and that Kim knew about Sarah's pregnancy prior to also getting knocked up by the Didder. While Sarah and Diddy aren't currently together, the two remain friends. "We've always been friends. I've known him for a long time -- 13 years exactly. ... It's never been a situation where I'm trying to step on top of [Kim] or I'm trying to be in her position."

Porter, who has twins by Diddy, recently admitted to Essence magazine that she never spoke with the rap mogul about the other woman -- or baby -- in his life.