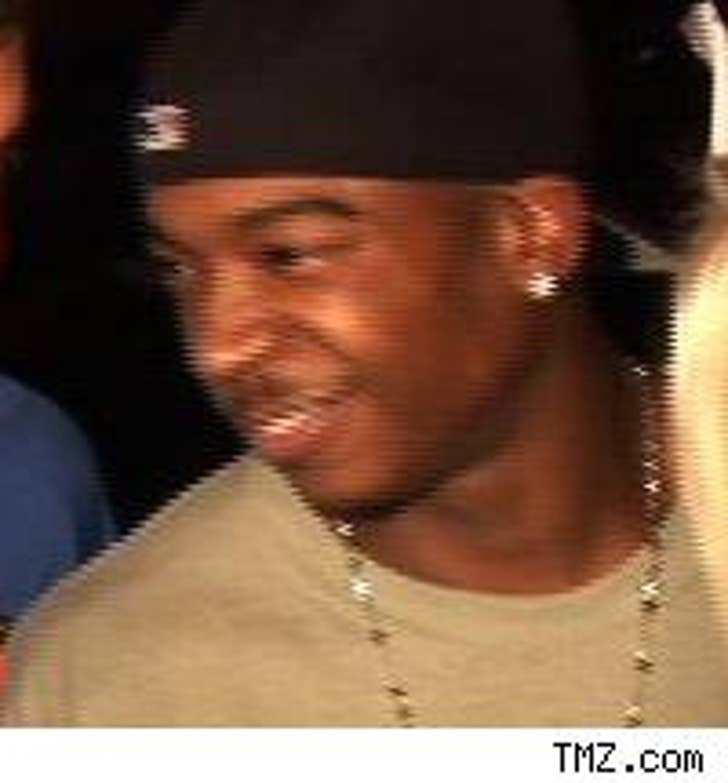 The eloquent rapper Ja Rule threw his fitty cents in the mix regarding an upcoming congressional hearing that will address content and imagery of African-American women in hip-hop. This is like having George W. Bush speak on international peacekeeping.

Complex Magazine reports that Ja Rule offered his objections to the hearings, saying, "Let's get into s**t like that, because that's what's tearing up America, not me calling a woman a b**ch or a ho on my rap songs. And if it is, then we need to go step to Paramount, and f**king MGM, and all of these other motherf**kers that's making all of these movies and we need to go step to MTV and Viacom, and let's talk about all these f**king shows that they have on MTV that is promoting homosexuality, that my kids can't watch this s**t."

Ja will be releasing his seventh solo album The Mirror in November. His head will be removed from his rectum well before the release date.