The ever-blunt Andy Milonakis managed to piss off both a cabbie and another clubgoer last night -- in a matter of minutes! 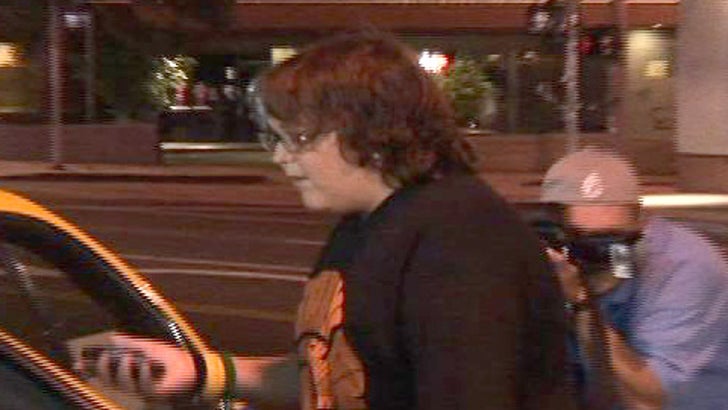 The mini ex-MTV star was caught trying to hail a cab outside Hyde and getting into a yelling match with a driver, after someone else poached his ride while talking to some friends. Even after Andy offered to give him an additional $10 tip, the driver wouldn't budge -- leaving him to find another way home.

Moments later, a random club fiend came up to TMZ's camera, steamed after Andy declined his offer of a ride, yelling, "He couldn't get a cab cuz he's over the f**kin' weight limit ... f**k him, dude!" No word on if Andy ever got home.