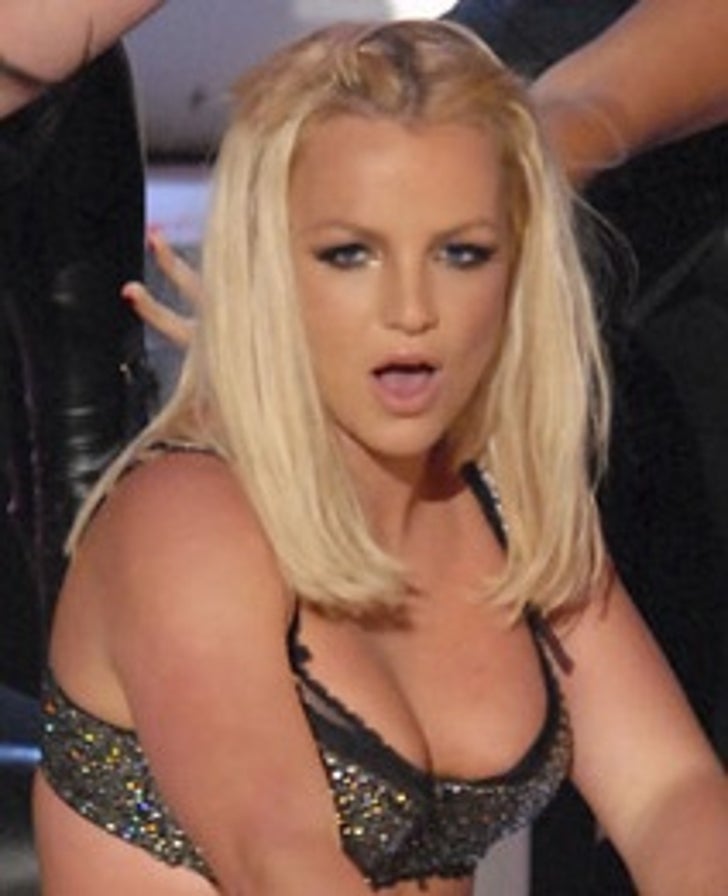 Looks like Britney Spears' MTV craptastrophe may have really killed her comeback after all.

Her super-hyped new single, "Gimme More," arrived on the Billboard Hot 100 chart at a highly disappointing #85, with radio stations and other record-spinners largely shunning the big new release. But the flop did not have to be so, says producer Timbaland, who tells MTV that Britney dissed what could've been a real hit collaboration with himself and Justin Timberlake.

Says Timba, "She should humble herself and make a phone call and say, 'I'm sorry.' She knows what she's sorry about." Throttling her own career, perhaps? 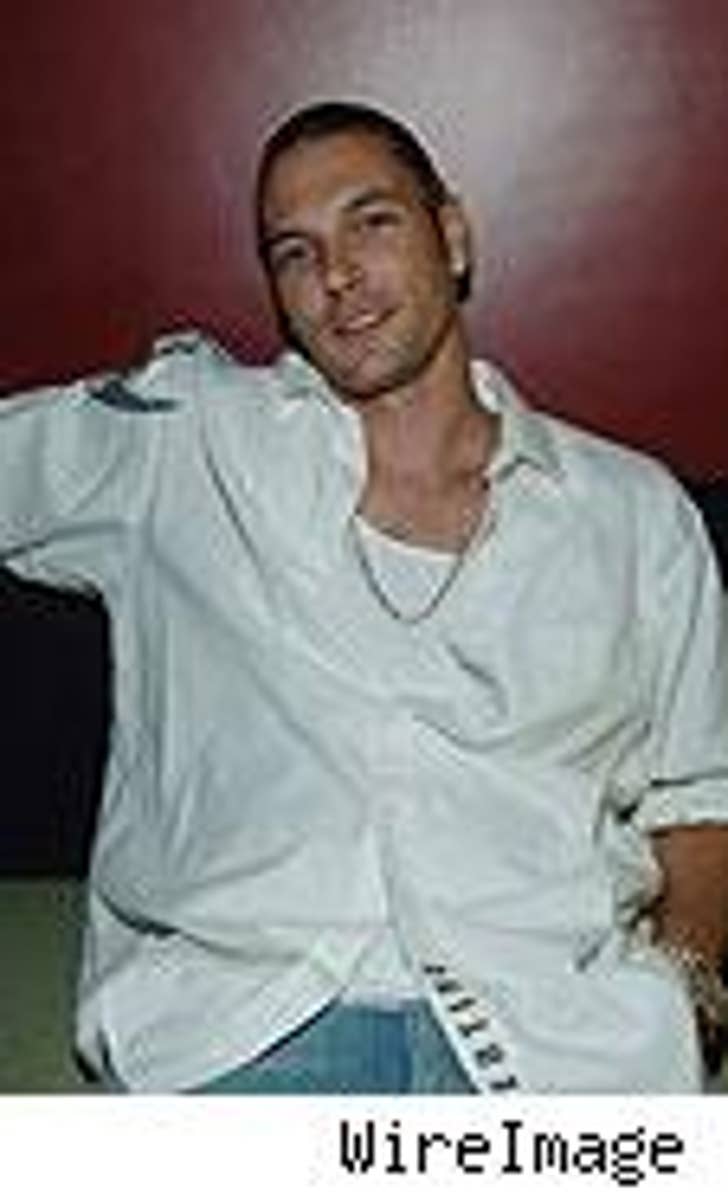 Elsewhere in the land of Brit-Brit, People reports that she and Kevin Federline celebrated son Jayden James' first birthday yesterday ... by meeting at her lawyer's office.

"Britney asked for [the meeting]. She wants to put an end to this public debacle," says a Spears source to People. "However, Kevin [has] refused. He needs more money so he's determined to win this." The duelling exes are due in court in five days to hash things out. 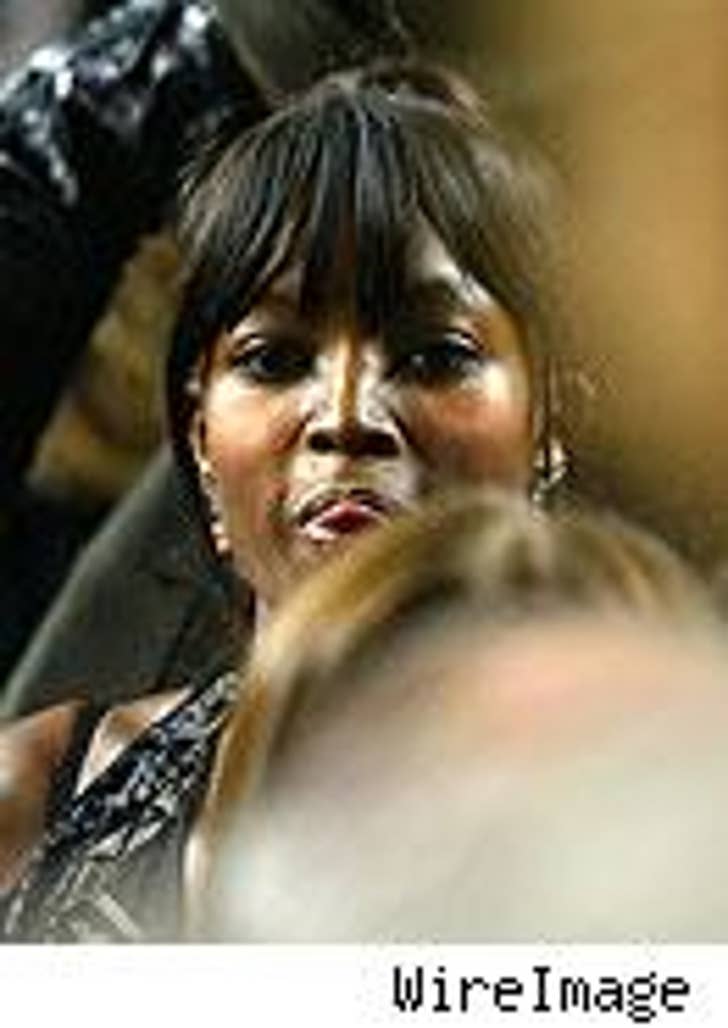 So what if she really did bash a few heads in with her BlackBerry? Naomi Campbell's been accused of doing something far more pernicious -- confusing turtles in the Indian Ocean.

Naomi is the object of conservationist fury, reports the Times of London, because she's planning a new "six star" resort and casino in Malindi on the Indian Ocean, and the beachfront construction could have a critical effect on local green turtles. "This would have a very negative effect on turtle nesting," says Athman Seif, the director of the Malindi Marine Association. Baby turtles hatching on shore, apparently, would be confused by artificial light, and instead of staying on land, would go back into the sea -- and die.

Charlize Theron is, in fact, married -- says her longtime beau, though it might not be legal. Stuart Townsend confirms to People that he and the Oscar winner are "husband and wife," but that they didn't do a church wedding. ... Heath Ledger was out the other night, say Rush & Molloy, working on the ladies, and the best he could do for pick-up lines was this: "I know a lot of people here in the city, so we could have some fun." ... Clint Eastwood, Jack Nicholson, and Julie Andrews will be among the luminaries introducing some of list-happy AFI's favorite films like "Unforgiven," "One Few Over the Cuckoo's Nest," and "The Sound of Music" at its 40th anniversary bash on October 3, lovingly sponsored by Target.