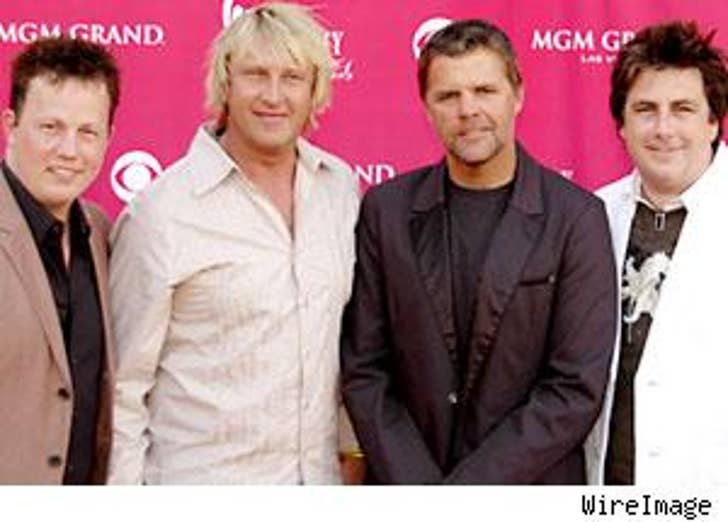 The band Lonestar announced this week they have a new lead singer and a new Christmas album coming out -- which will be exclusively available at Cracker Barrel locations throughout the country. They might want to rethink that plan!

Cracker Barrel has a sordid history of homophobic and racist behavior. In 1991, Cracker Barrel instituted a policy requiring employees to display "normal heterosexual values which have been the foundation of families in our society." The policy was eventually rescinded ... 11 years later!

Looks like Lonestar fans can expect a "White Christmas."