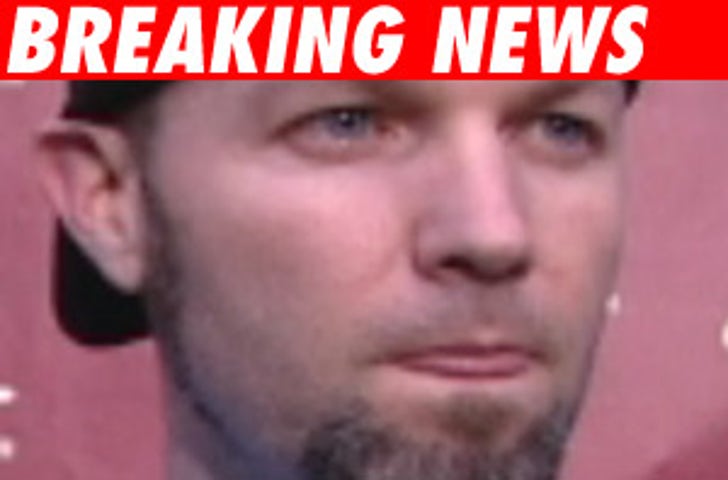 William Fredrick Durst aka "Fred Durst" was arrested earlier this year for assault with a deadly weapon and for ramming his car into a pedestrian.

TMZ has learned that in Oct. 2006 Freddie was involved in a collision with the pedestrian on Outpost Drive in Hollywood. Problem is: Durst allegedly didn't stop! Mr. Limp Bizkit himself reportedly left the scene of the accident. He was later charged with assault with a deadly weapon, battery, criminal threats and reckless driving.

Durst had his day in court last month, where he accepted a plea deal that allowed for 3 years probation, fines and a small payment to the victim in return for no jail time.