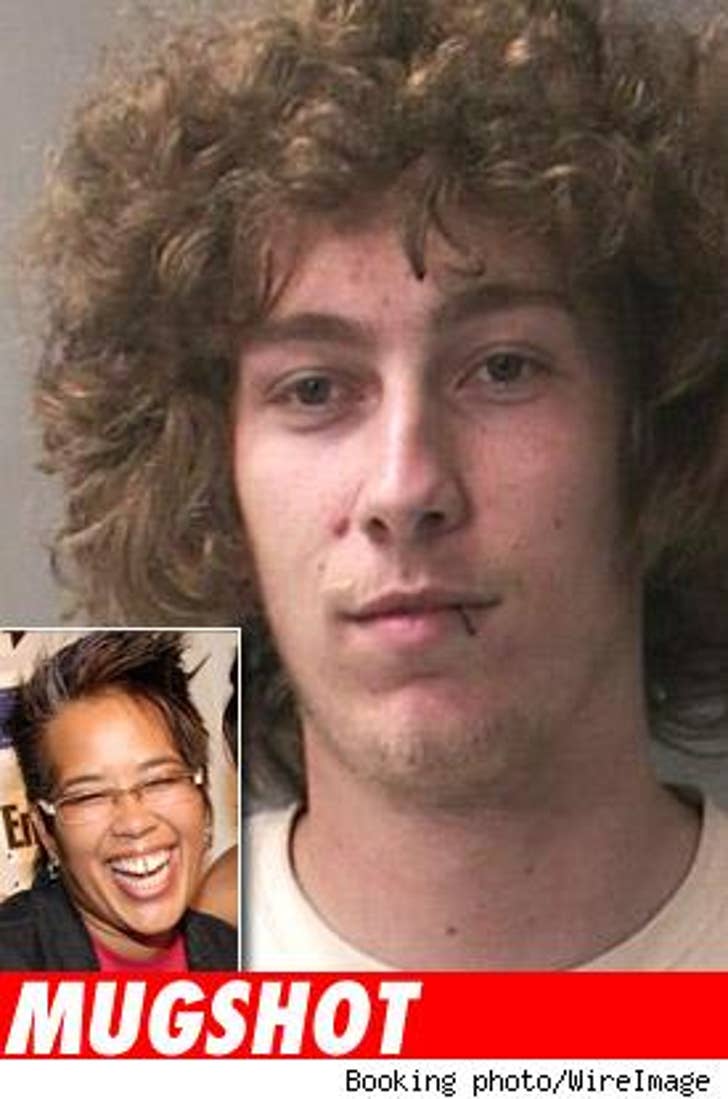 New details have emerged regarding the vicious attack on "Top Chef" contestant Josie Smith-Malave and her friends over Labor Day weekend. Nassau County police department reported that they've arrested Matthew W. Wall, 20, of Oregon, and charged him with second degree robbery and a bias crime. He was arraigned yesterday.

Police report that Wall, along with approximately twelve of his friends, were involved in a confrontation with Smith-Malave and three of her female friends. The altercation escalated when Wall and his posse allegedly began spitting and hitting the four women and making derogatory statements about their sexual orientation.

According to the police report, Wall "forcibly stole a video camera from one of the four, causing her to fall and injure her knee." The investigation is ongoing.

Smith-Malave appeared on the second season of "Top Chef" and was rejected in episode five.