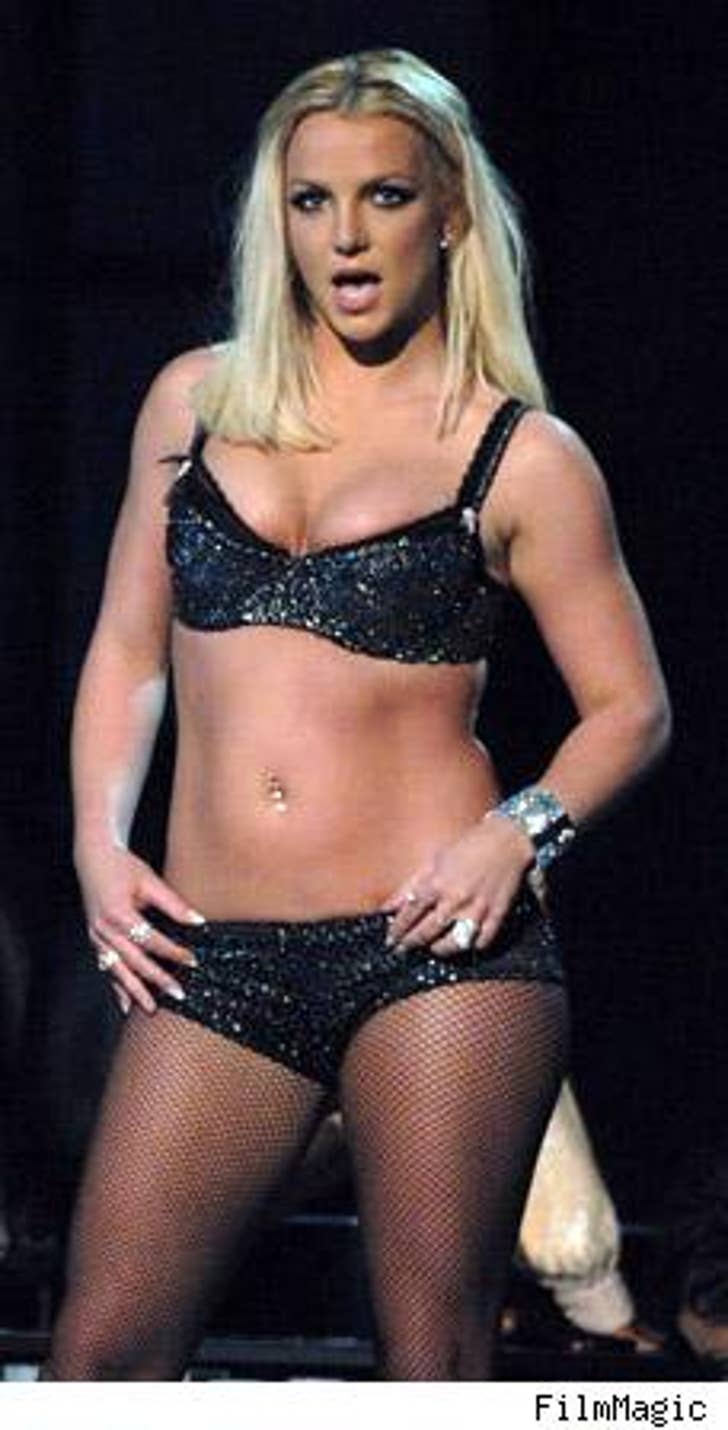 By now, most of America has seen Brit Brit's stunning VMA performance -- and watched her waddle through a week of reasons for the horror. Was it the hair? Sarah Silverman's jokes? Too many margaritas -- or was it simply not in the stars?

TMZ talked to astrosexologist Kiki T., author of "The Celestial Sexpot's Handbook," who said that Britters looked like a deer in headlights during her comeback, and that she should have done waaaay better than that -- at least according to her horoscope!

"Between Jupiter (the planet of luck) in her sun sign going full steam ahead, and the Virgo sun in her career house, the stars were basically aligned in her favor, giving her a prime opportunity on a silver platter," says Kiki.

That means only one thing: "Girlfriend doesn't want it anymore. She's going through the motions because that's all she knows," says Kiki.

What should everybody's favorite pop tart/punching bag do next? "Astrologically speaking, she should stay under cover until December 19, when a cosmic boost of self-esteem will come to save her from herself." I feel good, y'all!