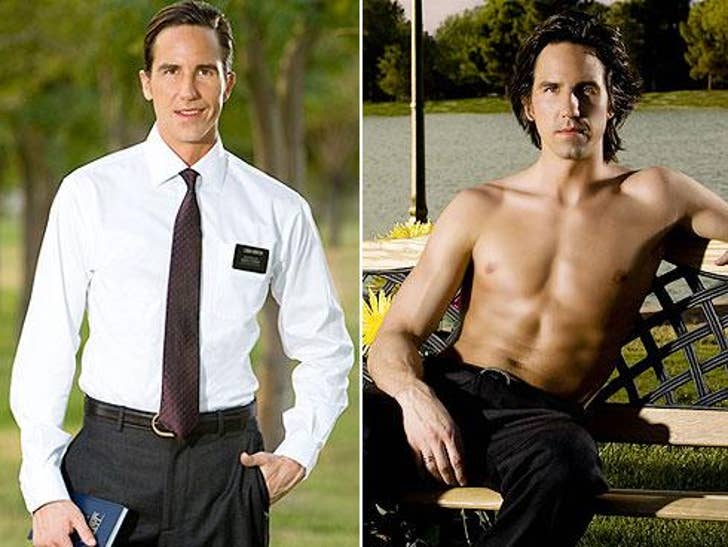 Hot priests are so last year! The hottest calendar for 2008 is the Men on a Mission calendar, full of hot, shirtless Mormon men. What would Joseph Smith, Jr. say?! 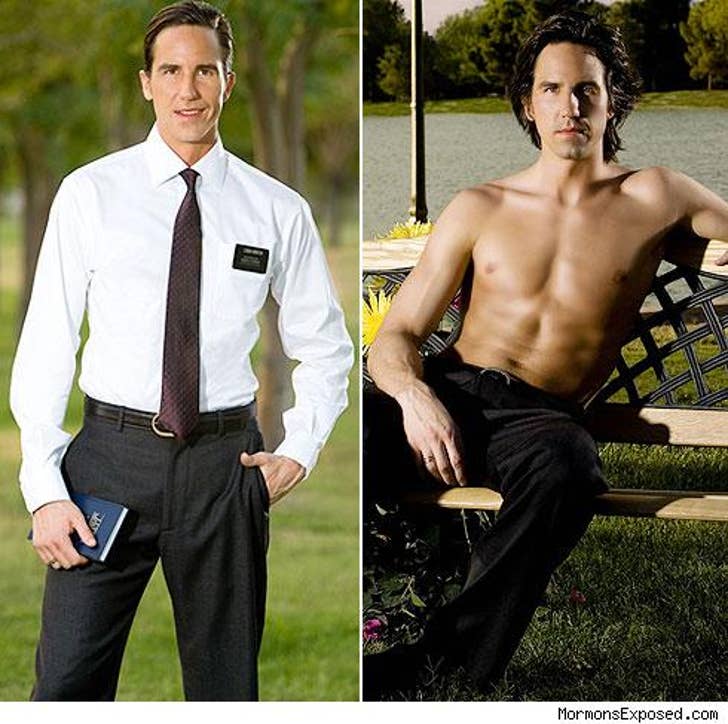 The "devout dozen" jumped off their bikes long enough to pose for the controversial day keeper, each of the LDS lotharios having just returned from missions around the world. Go west, young men! Portions of the proceeds will go to charity. The LDS Church isn't commenting on the scandalous pics ... but most of you probably didn't even read this far. Check out the rest of the Latter Day hunks in this handy gallery!