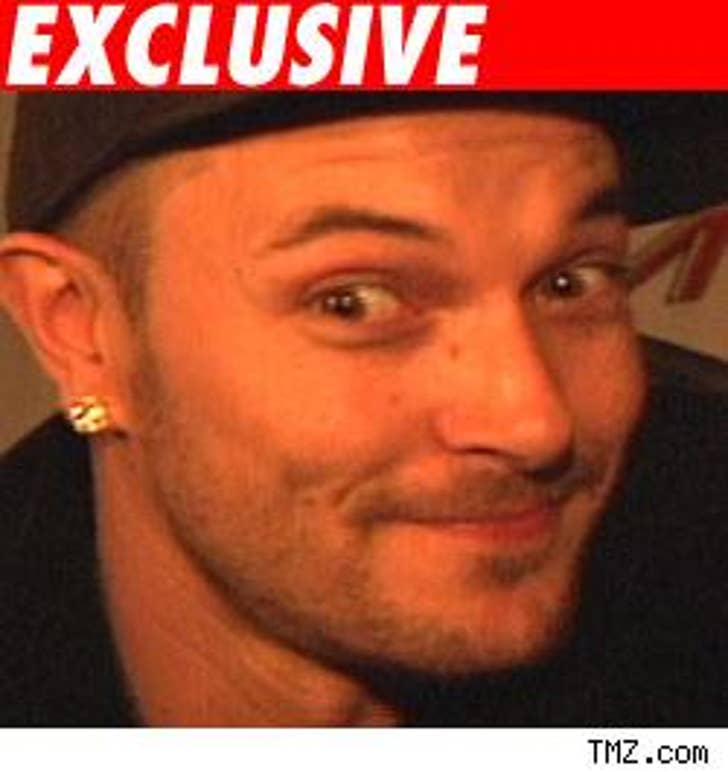 TMZ has learned that reports of an FBI investigation into a plot to kill Kevin Ferderline are completely untrue -- however, an LAPD investigation was conducted in the past.

According to LAPD, the department opened an investigation into a threat on Federline's life nearly two months ago, but the case was closed due to insufficient evidence.

TMZ also spoke with the L.A. spokesperson for the FBI, who blasted reports claiming that the the FBI ever confirmed anything about a K-Fed investigation saying, "The information on the Internet on these reports is not accurate. It did not come from the FBI at all."