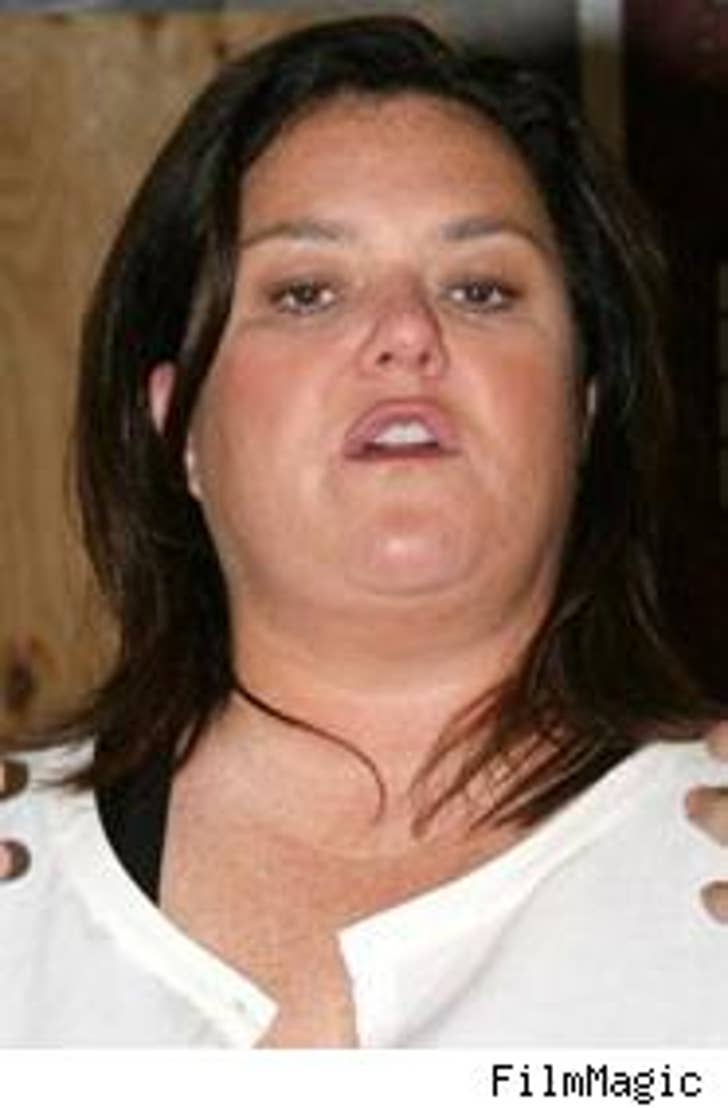 Rosie O'Donnell gave Oprah Winfrey the big fat brush-off when the talk queen invited Ro to be on her show -- and is dissing her in favor of Diane Sawyer.

Page Six reports that Oprah asked Rosie to talk about her new memoir "Celebrity Detox," in which she slams Baba Wawa, Lord Combover Trump and Elisabeth Hasselbeck, and talks about her troubled past. But she already promised Diane Sawyer a sit-down, and told the biggest mover of books in the world, 'no thanks.'

Says Rosie's rep, "I'm sure Rosie will do Oprah's show another time."

Juice Gets Corn Flakes and Mystery Meat in Clink 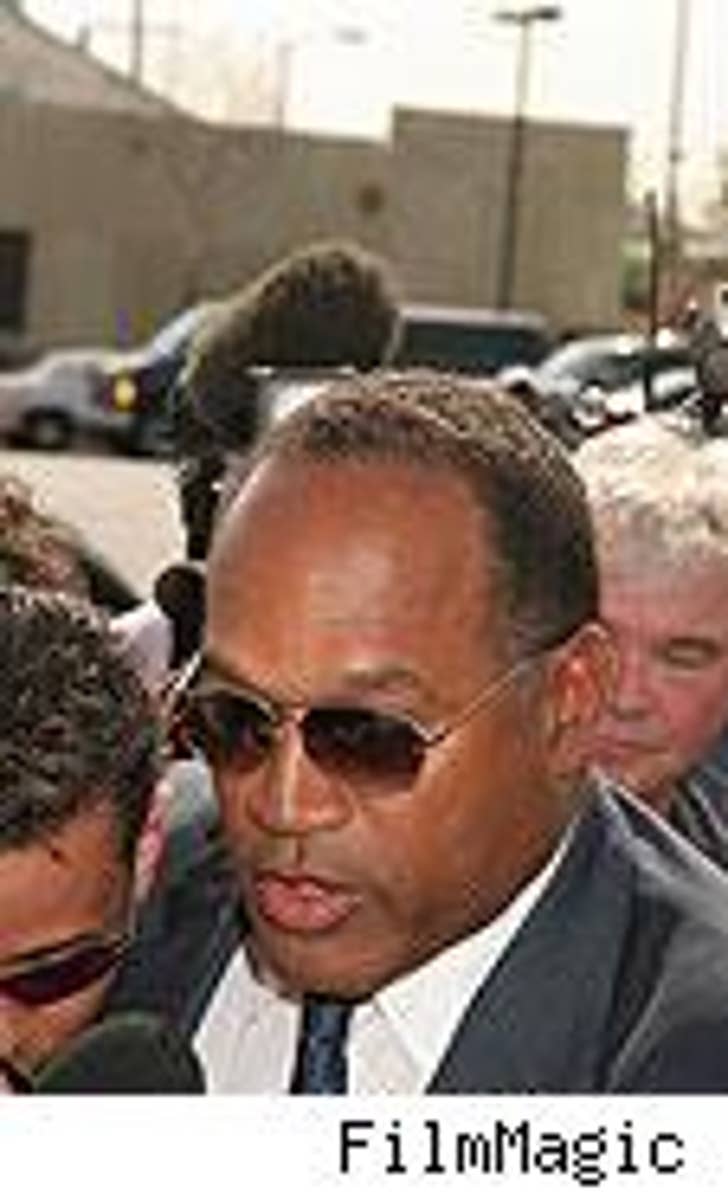 One night on 600-count cotton, next night on splintery hardwood -- such is the "plight" of O.J. Simpson, who spent his second night at the Clark County Detention Center on Monday.

"It's friggin' cold, first off. The [beds] are horrible," says an ex-inmate to the New York Post. O.J. is confined to a 7x14-foot cell, and is in solitary right now, with only four hours a day outside his cell. He also asked guards for his reading glasses and a Bible.

Meanwhile, his sister and his girlfriend arrived last night to visit him. He's due in court tomorrow morning for a bail hearing.

"Weeds" matriarch Mary-Louise Parker has adopted a baby girl from Africa, say her reps to People, though no word on name or age. The little one joins Parker's 3-year-old son, Will. ... "Shield" star Michael Chiklis was spotted by a TMZ spy snapping up Pirate's Booty snacks at Trader Joe's in Studio City, and an Orangina with which to wash it down. ... Palm, Inc. and MobiTV want filmmakers to submit 60-second films for the very-very small screen -- your Treo, namely -- and are putting on a month-long Comedy Film Festival on the MobiTV service. "The festival is kind of like the Oscars for the time-deprived," said John Henson.