Can you smell what The Rock is roasting? If you spotted him yesterday in front of the Trump Hotel in NYC, it was the distinct odor of embarrassment! 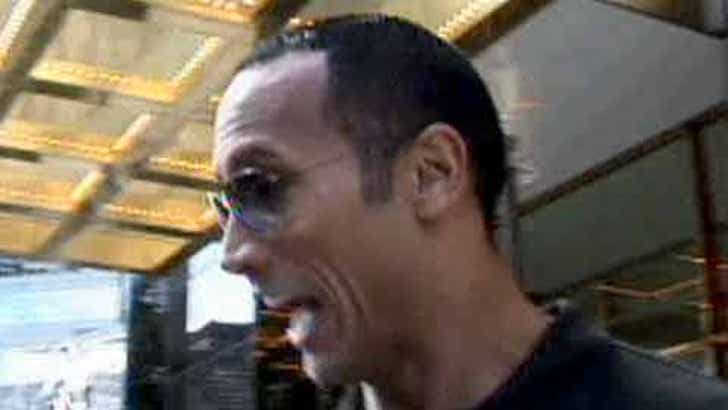