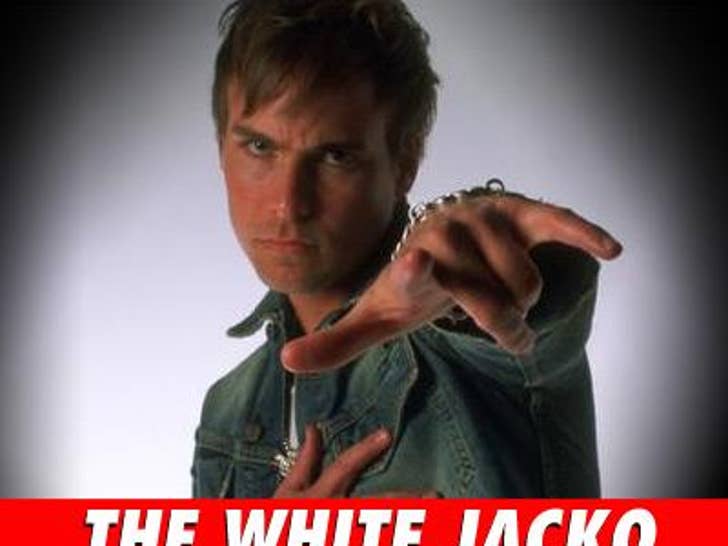 Believe it or not, this is guy who fooled everybody into thinking that it was MJ's latest, including a Pittsburgh radio station and pretty much anyone who heard it. 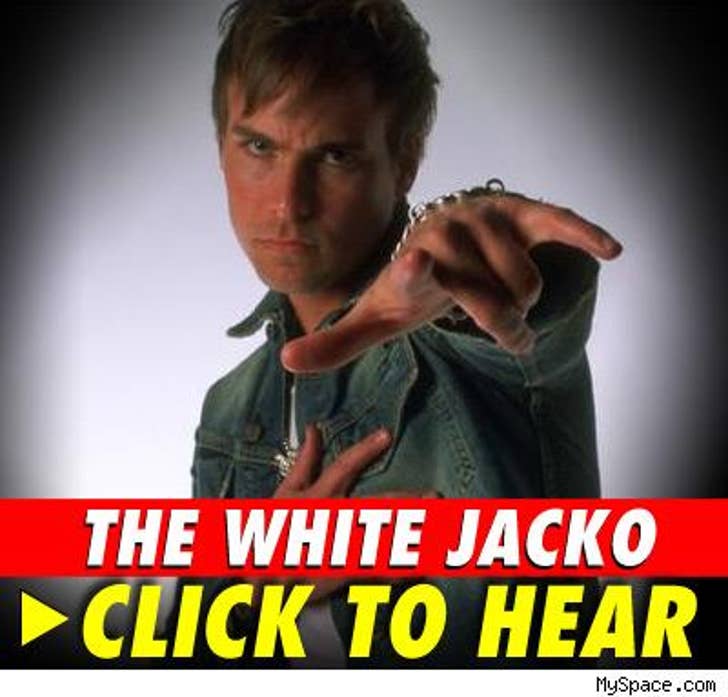 His name is Jason Malachi, an Italian-American guy from Silver Spring, MD, who just happens to sound exactly like Michael Jackson. On his MySpace page, he's got three or four tracks available for listening, and let's just say they're all heavily influenced by Jacko, breathy falsetto and all.